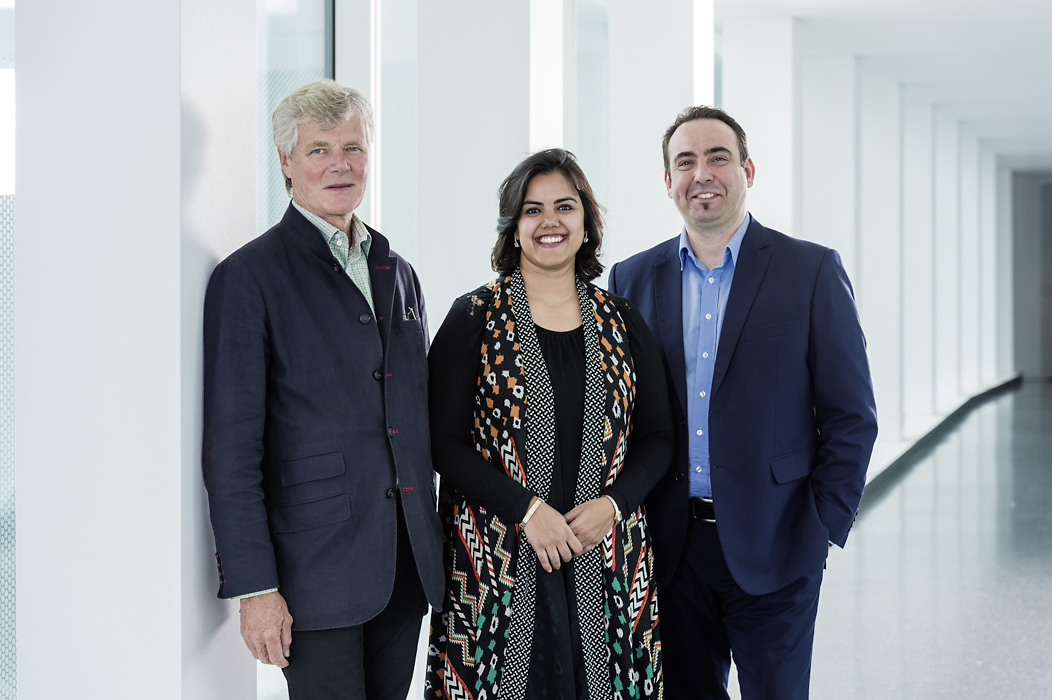 MCH Group, Angus Montgomery and the Founding Director Neha Kirpal are pleased to announce that MCH Group has taken a co-ownership stake in India Art Fair in advance of the 2017 edition, to take place 2-5 February 2017. India is the first region of focus and India Art Fair is the first step in realising MCH Group’s ambition to create a portfolio of leading regional art fairs, as it announced in March 2016.

India Art Fair, founded in 2008, is South Asia’s leading platform for modern and contemporary art and a portal to the region’s cultural landscape. Over the past decade this region has seen an explosion of cultural activity with the establishment of major new contemporary art initiatives such as the Kochi Muziris Biennale, the Karachi Biennale, the Colombo Art Biennale and the Dhaka Art Summit. In conjunction with this, modern and contemporary Indian art has been increasingly profiled around the globe with major exhibits at prestigious cultural organisations including The Solomon R. Guggenheim Museum, The Met Breuer, Tate Modern and the Venice Art Biennale.
With the co-ownership in India Art Fair, MCH Group enters a new geographic and market segment, pursuing its strategic aim to expand its range of services and to make its product portfolio more international. India Art Fair will benefit from MCH Group’s knowledge as an international leading exhibition organiser as well as its digital expertise. In July 2016, MCH Group hired two digital experts who will contribute in this partnership by amplifying and developing digital initiatives in the art sector. MCH Group will work in partnership with the existing team at India Art Fair and the value of its engagement will fully come into effect from 2018.
Sandy Angus, Chairman of Angus Montgomery, said: „Since we joined India Art Fair in 2011, we have seen significant growth in visitor numbers and sales, with the fair truly establishing itself as by far the most significant art fair in the region. With MCH Group’s network and expertise we look forward to realising the full potential of this signature event“. 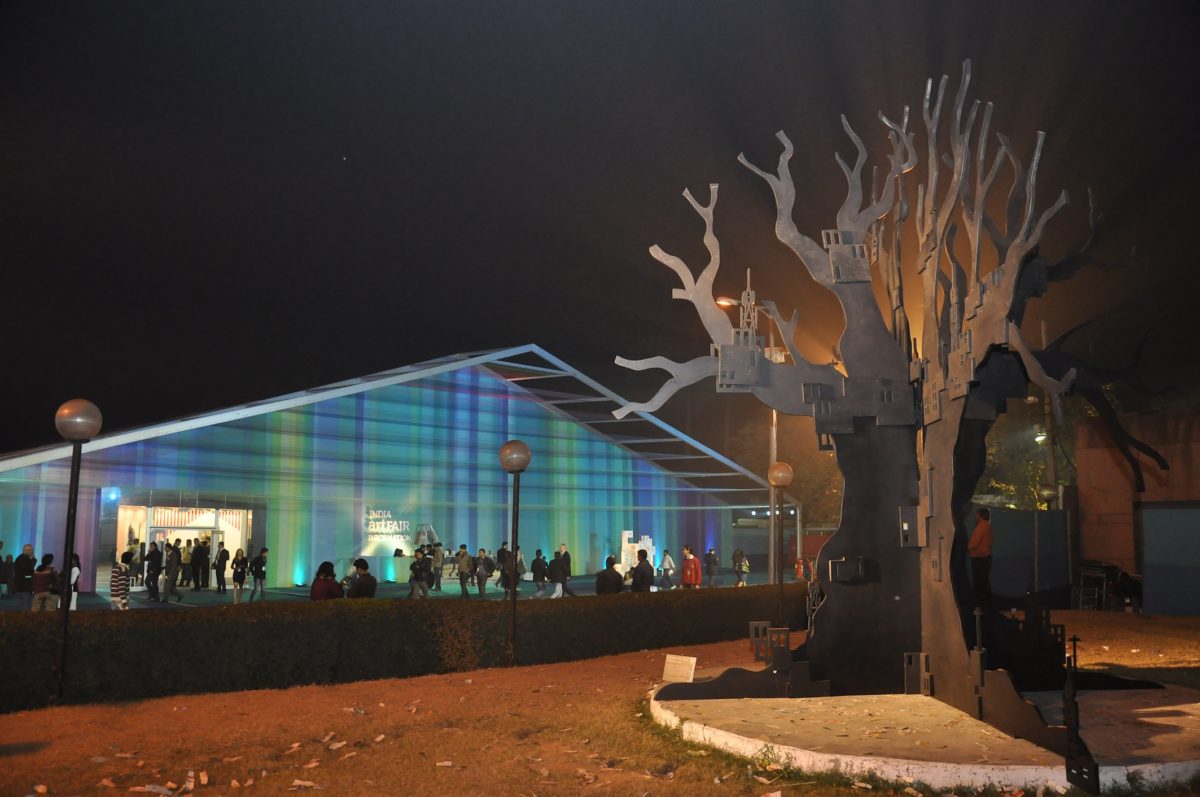 MCH Group will own a majority of India Art Fair, a total of 60.3 %, while Angus Montgomery will own 29.7%. Neha Kirpal, Founding Director and Partner of India Art Fair, will retain 10% and will continue to play a key role in the development of the fair.