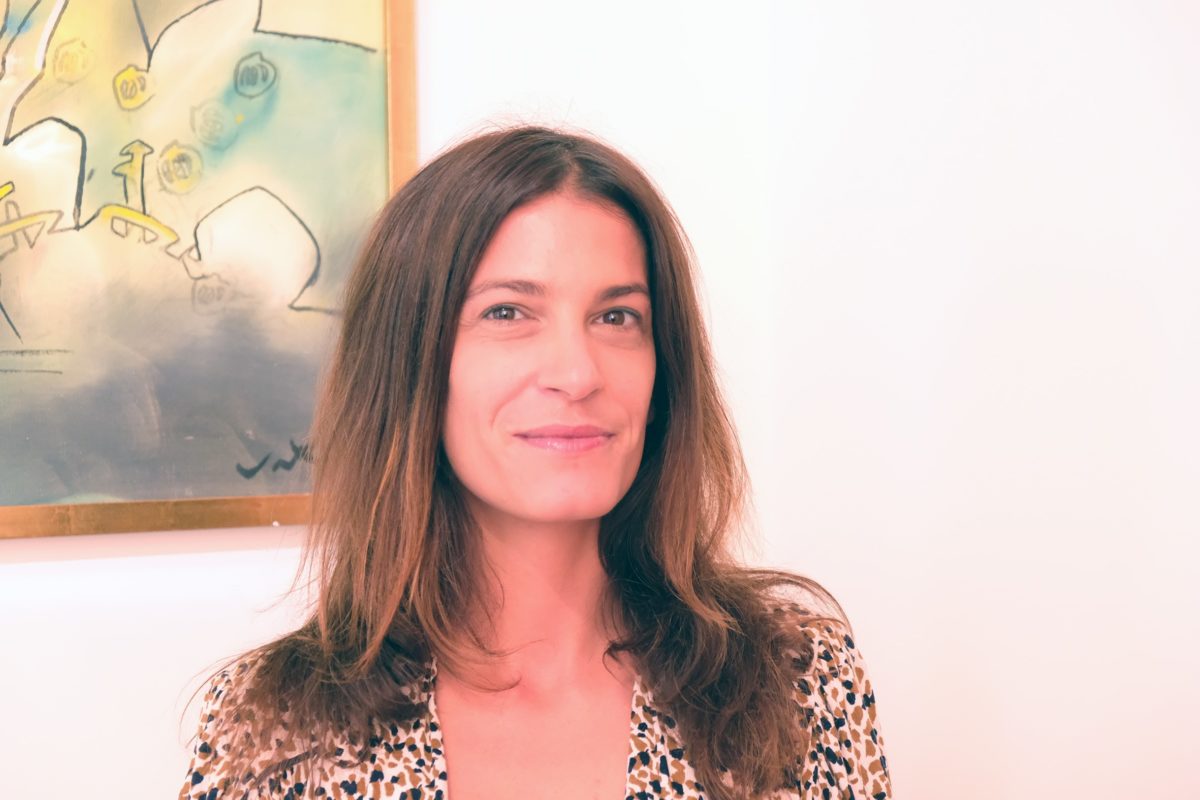 For the upcoming 13. Art Dubai (20.-23. March 2019) there are some major changes announced: It will be the first year without the main sponsor Abraaj, the Modern Section will move to the main building – and there´s a new director: After not even two years Art Dubai director Myrna Ayad left the team. Instead greek-american Chloe Vaitsou will join Art Dubai as International Director and will work alongside artistic director Pablo del Val. „Vaitsou’s focus will be to lead on the development and delivery of an innovative and ambitious VIP and audience strategy, as well as growing the international profile of Art Dubai by launching new commercial and non-commercial initiatives.“ (Press Release)

„Vaitsou has worked on a wide range of cultural projects in different capacities. Having advised on private art collections over the past decade, she most recently held the position of Head of Audience Development for Frieze Fairs, where she oversaw the strategic development and execution of the global VIP strategy for Frieze London, Frieze Masters & Frieze New York. Curatorial projects have included exhibitions at the Institute of Contemporary Arts (ICA) in London and the Athens Biennale in Greece. Additionally, she has led cultural tactical planning and brand development projects, as well as audience engagement programmes in the EMEA region, the US and Asia for luxury clients. Vaitsou holds a BA from Brown University, USA and obtained her MA from the Courtauld Institute of Art in London.“ 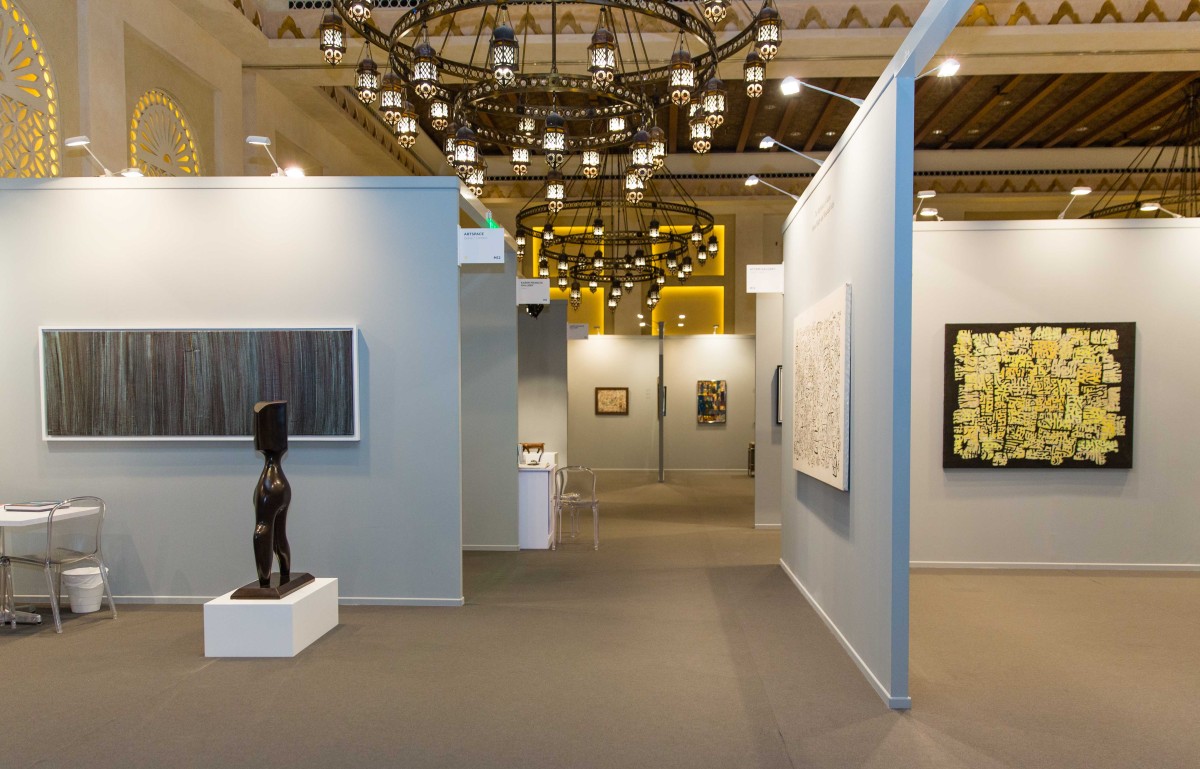 Modern moves over to Contemporary
„Three guest curators have been appointed for the fair’s 2019 edition. Hailing from France, Brazil and the United Arab Emirates respectively, Élise Atangana, Fernanda Brenner and Munira Al Sayegh will offer fresh perspectives on non-western discourse, and help to cement Dubai’s position as a truly global cultural meeting point.
For the 2019 fair, Art Dubai’s Modern and Contemporary sections will be presented in dialogue, offering a more cohesive reading of the region’s art history. The Residents section will return for a larger second edition, with a focus on Latin America. Brazilian arts professional Fernanda Brenner will co-curate Residents alongside Emirati curator Munira Al Sayegh.
2019 will also see the inaugural edition of a new section for 2019. Bawwaba, which takes its title from the Arabic word for ‘gateway’, will focus on different geographies and viewpoints that are distinct from the Western canon. Bawwaba will feature works by individual artists from, based in, or focused on the Middle East, Africa, Central and South Asia and Latin America. The first edition of Bawwaba will be guest curated by French-Cameroonian curator, Élise Atangana, whose projects focus on the relationship between physical and virtual mobilities, and contemporary living.“