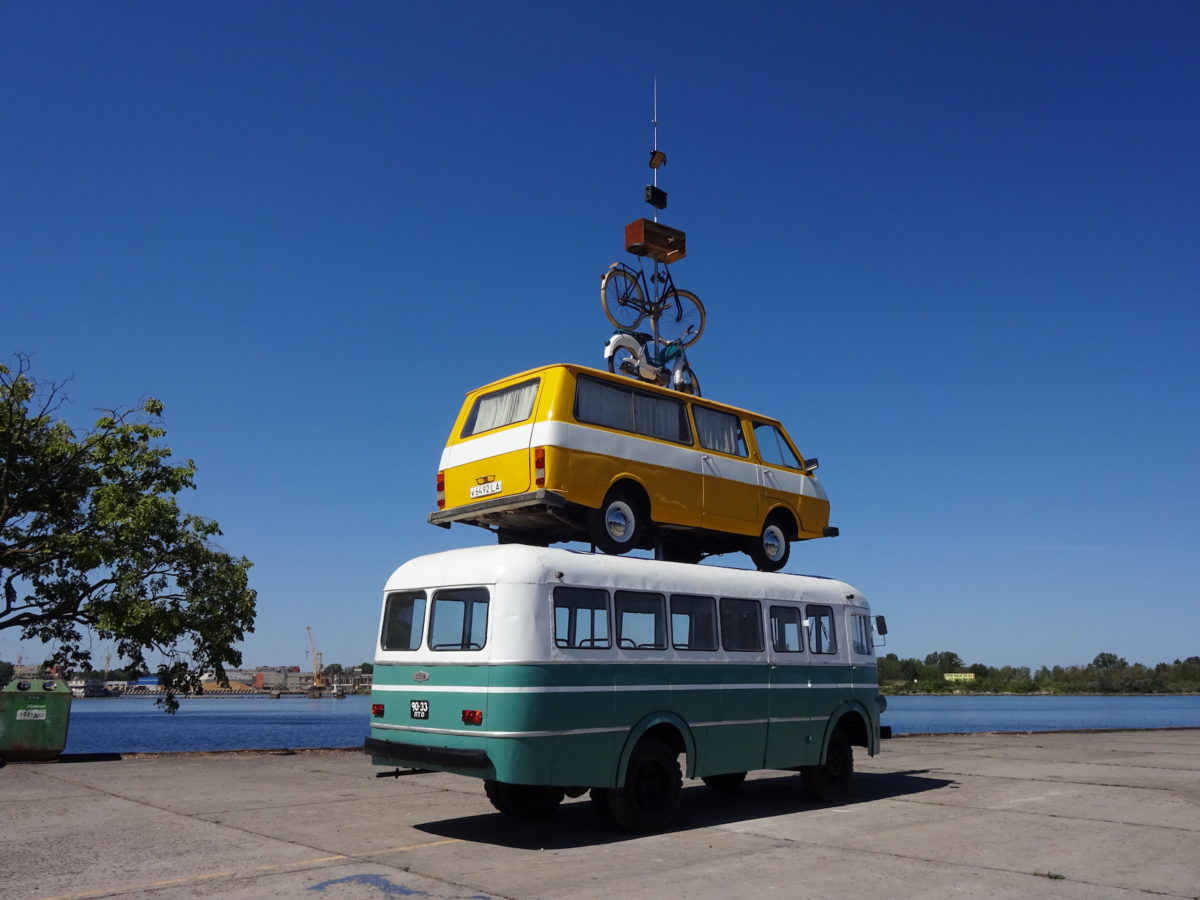 RIBOCA2, the second edition of the Riga International Biennial of Contemporary Art and suddenly it all blossoms, is postponed, with details on an alternative exhibition format to be announced soon.
RIBOCA2 has been postponed in light of global health concerns and following advice and restrictions from local, national, international and health authorities.
The Biennial and the curatorial team led by Chief Curator Rebecca Lamarche-Vadel are now considering alternative ways for audiences to experience works and ideas from its 48 participants. Details on a new iteration of RIBOCA2 will be announced soon. As such, the Biennial will continue to support the production of many of its planned new commissions both financially and curatorially, offering compassionate and imaginative reconsideration where needed.
The founder of the Riga Biennial Foundation Agniya Mirgorodskaya says:
The health and safety of our team, artists, partners and visitors has always been our priority and with a heavy heart we have to say that we will not be opening on 14 May 2020. However, in the words of RIBOCA2’s curatorial concept, we continue to “seek an alternative to the deluge of hopeless narratives” by using this situation as an opportunity to “transform fear into possibility and peril into exuberance.” We see this as an unprecedented opportunity to rethink existing formats of exhibition design.
True to the ethos of the Biennial mission statement, RIBOCA has always been an organisation that prioritises artists and artistic production by creating opportunities. RIBOCA remains committed to supporting the dedicated artists of the second edition by creating an alternative and experimental platform for the exhibition to live on.
From the outset, RIBOCA has been based on a working process that starts from the local and builds roots where it is situated. Now more than ever, the Biennial’s curatorial project finds inspiration from Riga, Latvia and the Baltics, where “worlds have ended” many times in its history, having survived occupations, wars, and economic flux. These conditions have cultivated inspired practices of resilience and cultural entanglement, where shared sensitivities and ideologies have long been assembled and enmeshed. Reflecting this global outlook, and considering new means of engagement, the Biennial will adapt and proceed with its ongoing mission to increase artistic and critical conversation between the Baltic region and the rest of the world. (Press Release)