19 July 2017: Artistic Director of the 21st Biennale of Sydney Mami Kataoka announced today the title of the 2018 Biennale of Sydney is SUPERPOSITION: Art of Equilibrium and Engagement. Speaking at the Australian Embassy in Tokyo, Ms Kataoka also shared the names of additional artists from Asia region selected to present their works in the multi-venue event. She elaborated on key themes in the forthcoming edition of Australasia’s longest running and most respected contemporary art event.
Artistic Director, Mami Kataoka noted that: ‘the 21st edition of the Biennale of Sydney will draw on the concept of superposition in quantum mechanics as a metaphor to link the notions of equilibrium and engagement and provide us with insights into the world today. We are surrounded by conflicting ideas across all levels of humanity: different cultures; readings of nature and the universe; political ideologies and systems of government; interpretations of human history, including the history of art and definitions of contemporary art.’ 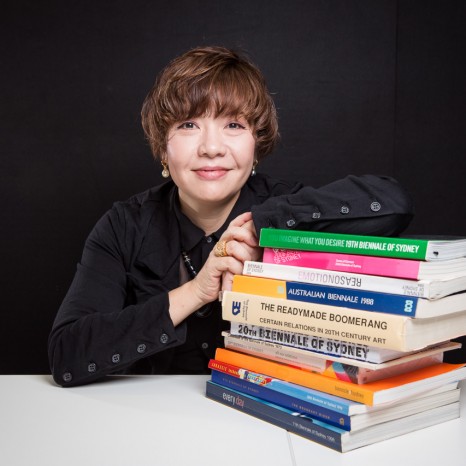 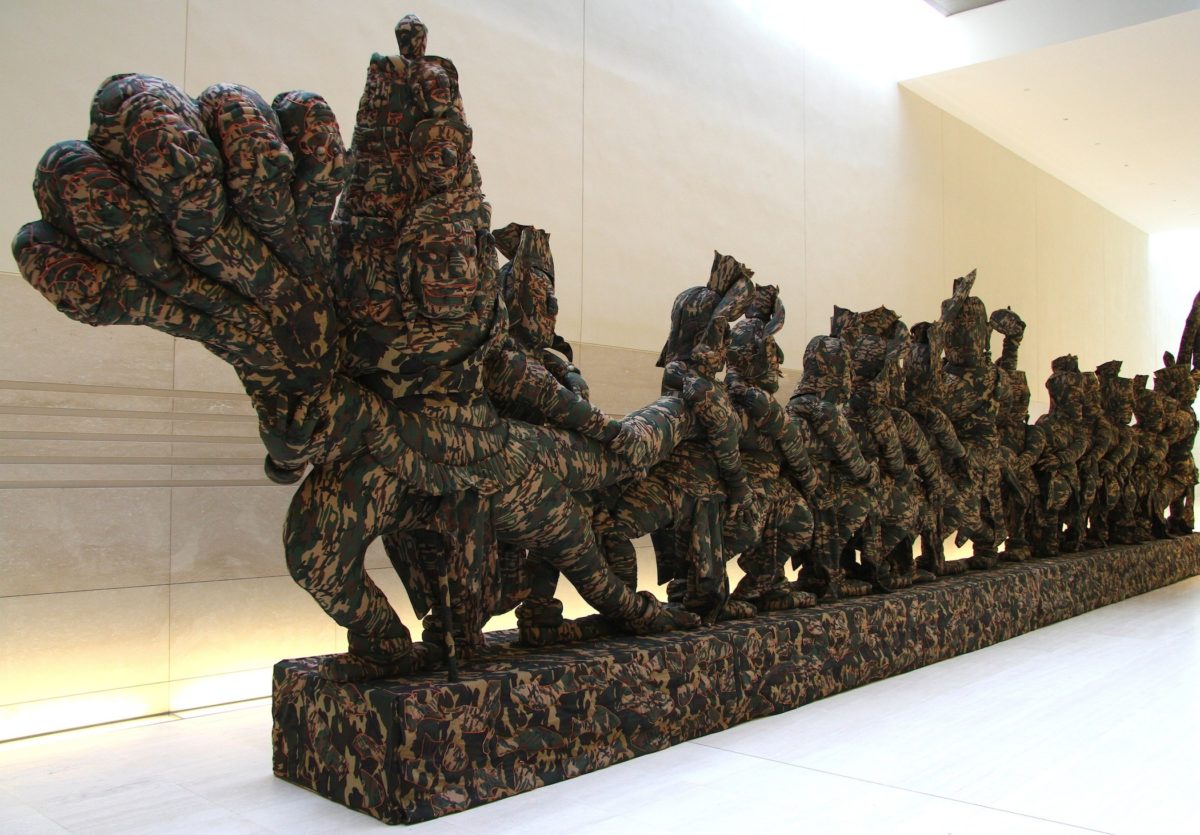 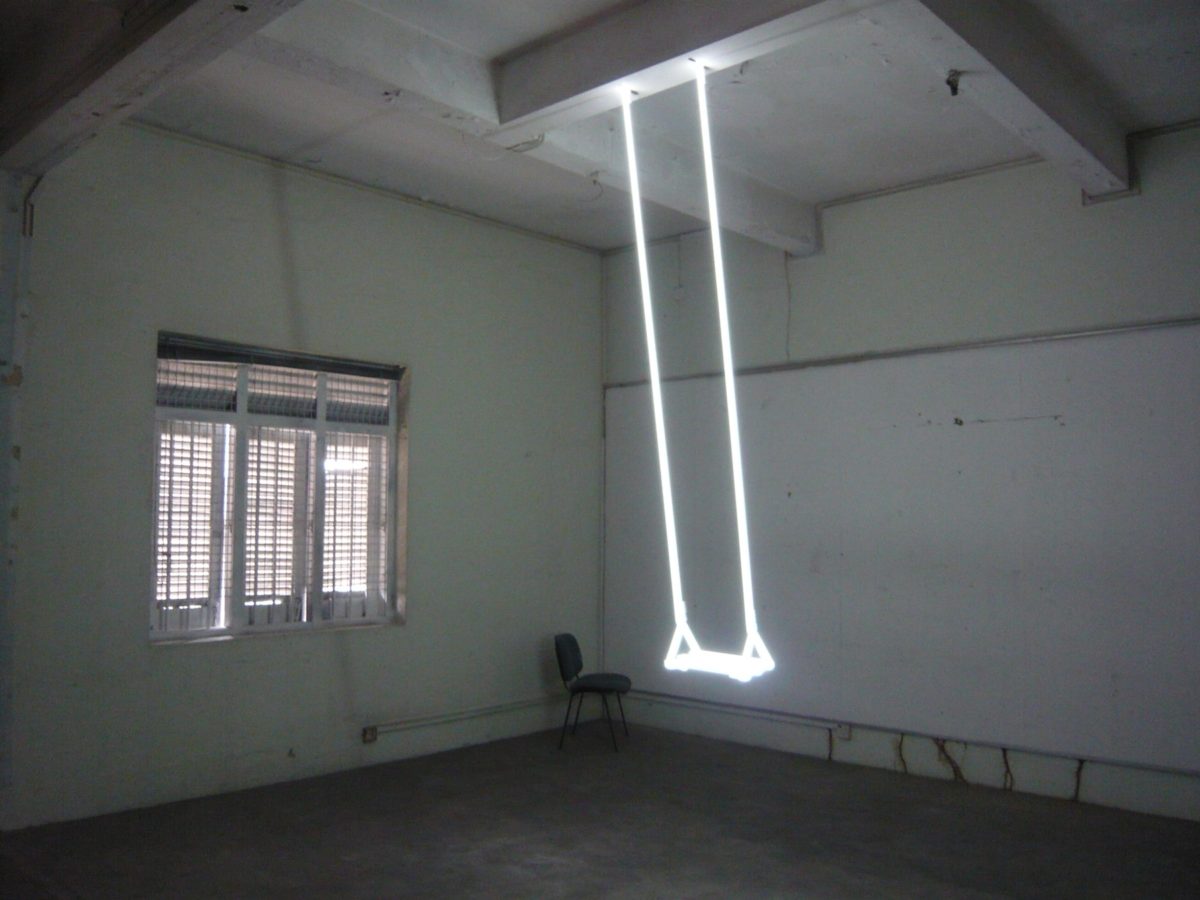 In addition to these artists, Yukinori Yanagi, Koji Ryui and Rika Noguchi are participating Japanese artists. Jo-Anne Birnie-Danzker, Director and CEO of the Biennale of Sydney, noted that ‘To commemorate the organisation’s 45th anniversary, the exhibition will reflect on the Biennale’s rich history through a close examination of its Archive, drawing on more than four decades of encounters with art from around the globe. We look forward to welcoming to Sydney the many thousands of visitors expected to attend the 21st Biennale who will experience this ambitious and exciting edition’.
The 21st Biennale of Sydney title adopts the quantum mechanical term ‘superposition’ which, in quantum theory, refers to the ability of electrons to occupy multiple states at once; to simultaneously take opposing paths and end up in different places. It is only with the application of measurement that matter is reduced to a single definition.
Correspondingly, according to the theory of ‘Wuxing’ in ancient Chinese natural philosophy, everything in this world is comprised of five main elements: wood, fire, earth, metal and water. Each element gives rise to the next – either through a process of symbiosis where one element encourages the formation of the others in a circulatory system, or; a situation of mutual conflict and antagonism, in which each element resists and suppresses the others. In reality, diverse elements come together in a state of repeated collision, collapse, and rebirth.
37 participating artists have now been announced for the 21st Biennale of Sydney with the complete list of participating artists to be announced in October this year. (Press Release)
The 21st Biennale of Sydney will be presented over twelve weeks from Friday, 16 March until Monday, 11 June 2018 (Preview 13–15 March), at multiple locations throughout Sydney. For further information on the 21st Biennale of Sydney, please visit: biennaleofsydney.com.au