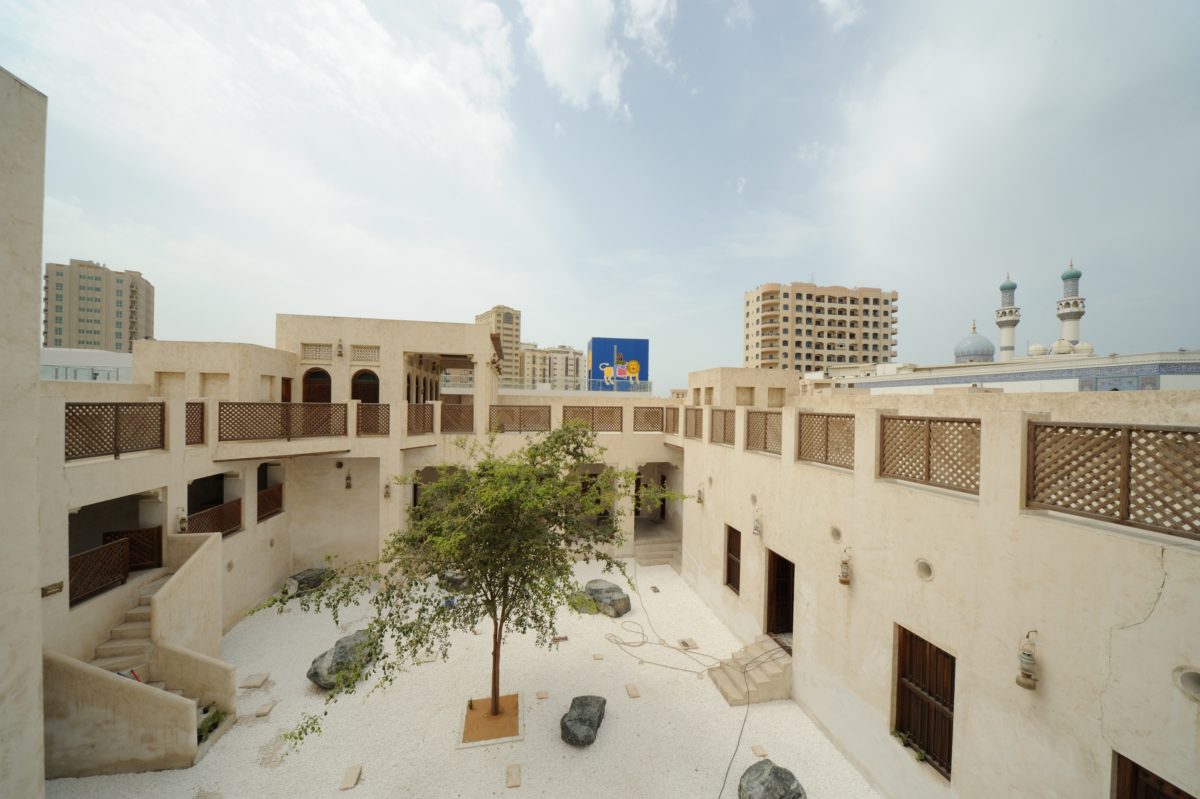 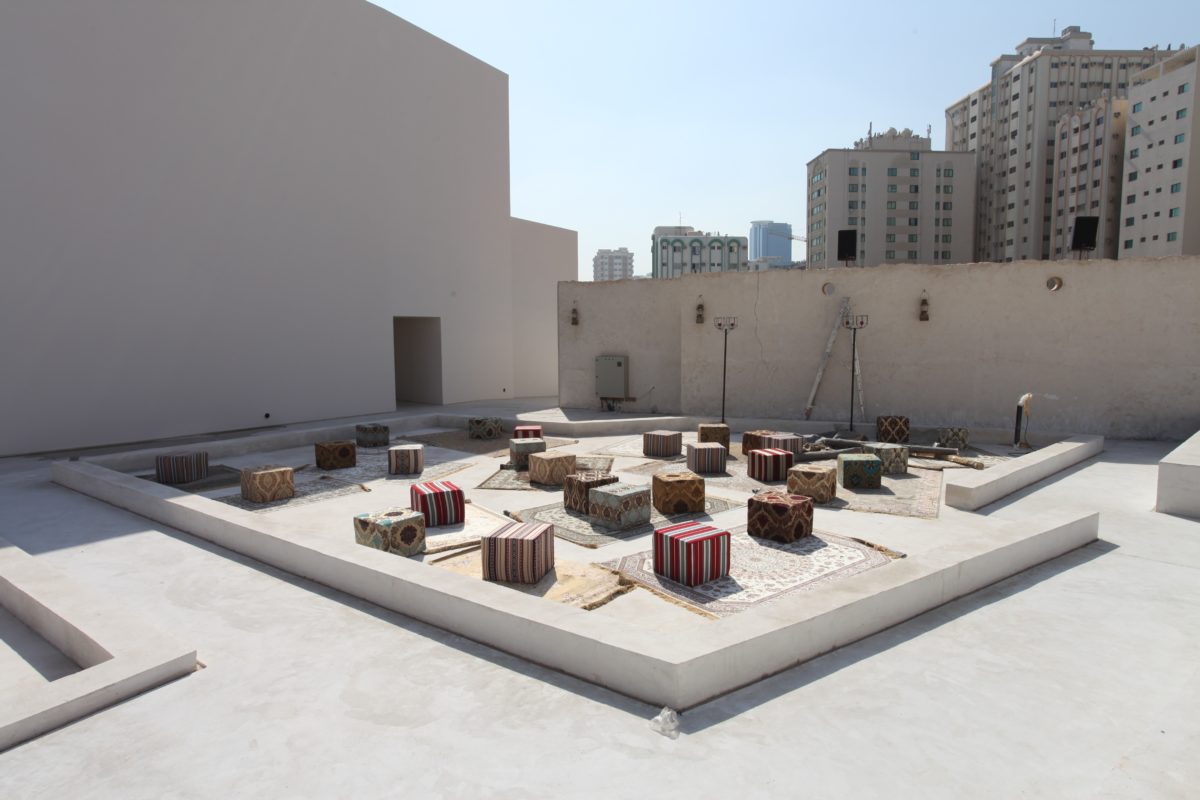 These localities were selected not for their geopolitical attributes, but rather for the long-standing affiliations, as well as the common history and vision, Tohme shares with the interlocutors. These four actors will each envision and conceive a different programme, rooted in their local context and engaging with a particular keyword, to which a body of researchers, artists and thinkers will also respond. The thematic focus of SB13 is grounded in the four keywords water, crops, earth and culinary, which form the foundations of social interaction and exchange. Between 8 and 9 January 2017, artist Kader Attia will launch the first off-site project around water in Dakar, a workshop taking place at the Cheikh Anta Diop University (UCAD); curator Zeynep Oz will lead the Istanbul programme related to crops (May 13, 2017); curator Lara Khalidi will address the subject of earth in Ramallah (August 10, 2017); and Ashkal Alwan will organise the closing Act II of the biennial alongside a project around the keyword of the culinary, both in Beirut (October 15, 2017).
Just as the thematic keywords are porous and feed into one another, SB13 places researchers and interlocutors in conversation with one another, and with Sharjah. Its multi-city, multi-part programmes are envisaged as infrastructures to channel knowledge transmission and information sharing between artists, curators, editors, researchers and the general public. This fluidity of knowledge irrigates new, enduring terrains of collaboration and references the threefold meaning of Tamawuj: a rising and falling in waves; a flowing, swelling, surging or fluctuation; and a wavy, undulating appearance, outline or form. (Press Release)