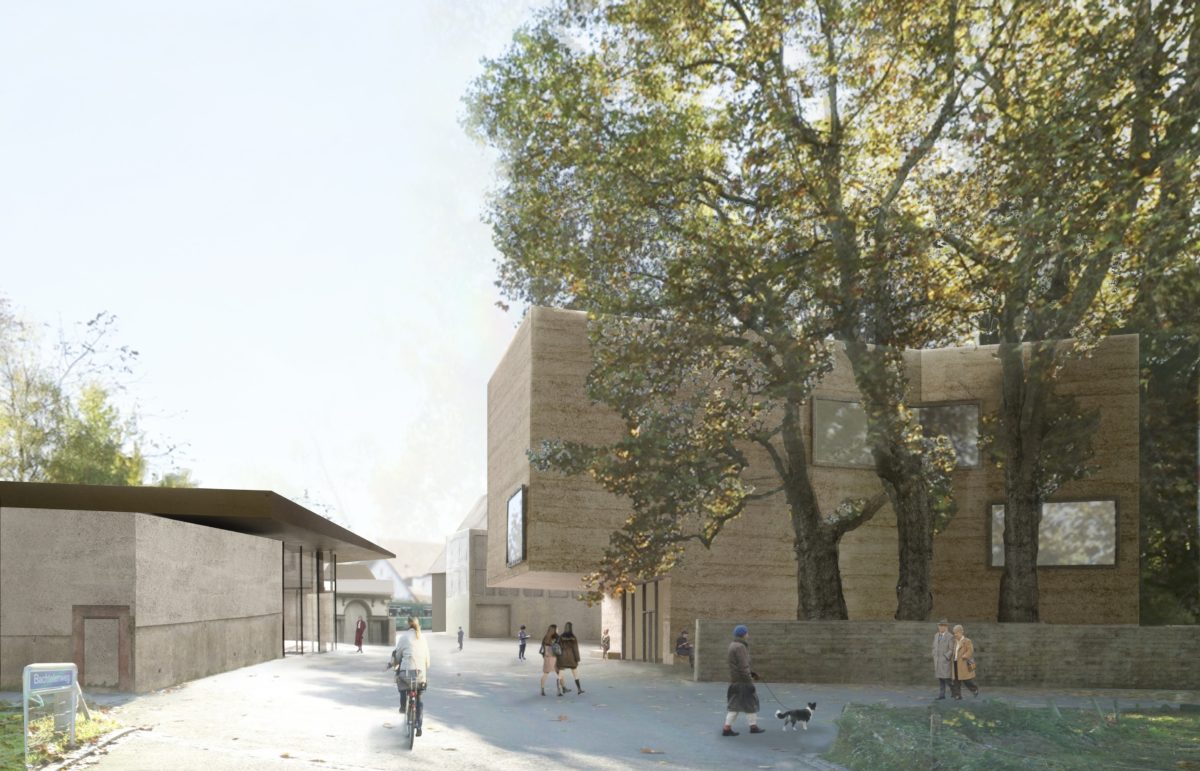 The Fondation Beyeler in Riehen/Basel is expanding. The extension is designed by the Swiss architect Peter Zumthor. It will be constructed on the previously private land of the Iselin-Weber Park, which adjoins the Fondation Beyeler. A new public park will thus be created in the heart of Riehen. The Fondation Beyeler will thereby create a group of museum buildings that satisfies the needs of a visitor-friendly museum. The size of the parks will be doubled. 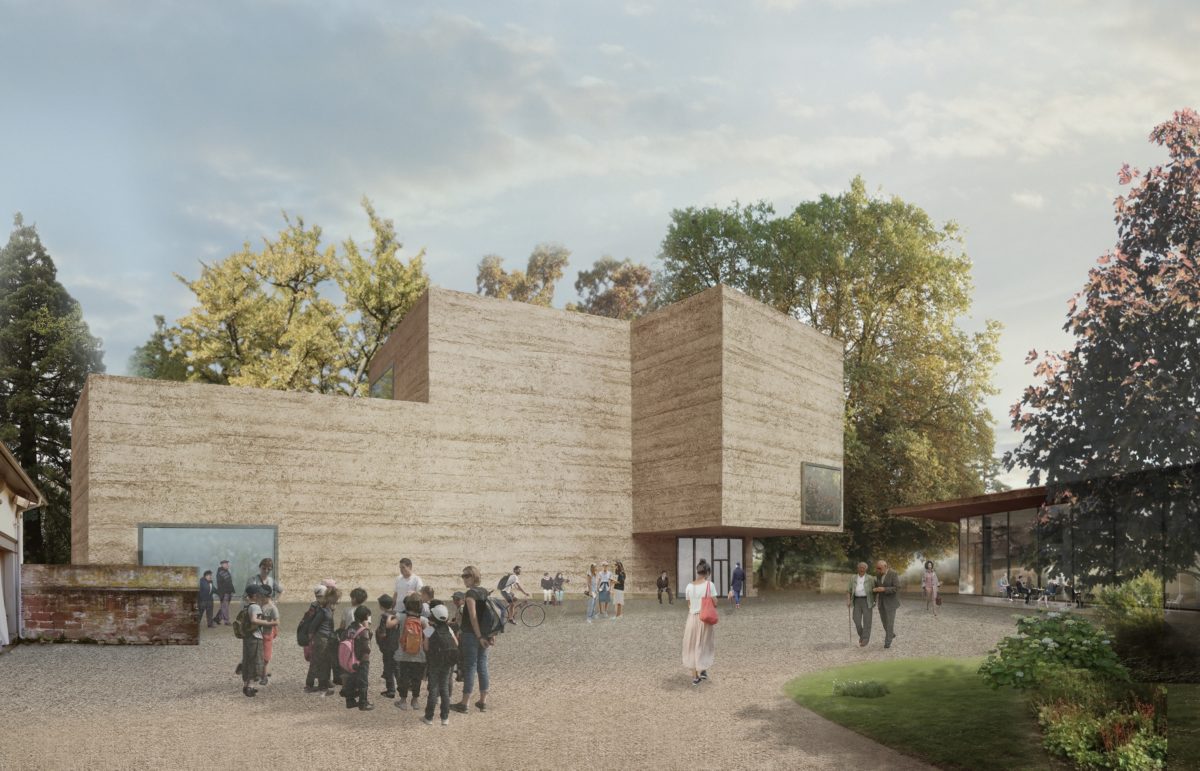 In the 21st century, a museum is a social space in which visitors can have experiences on their own or together with others. Together with general exhibition activities, the organization of cultural events and art education are some of the core functions of a visitor-friendly museum today. Renzo Piano’s museum building does not, however, contain any suitable rooms for such events, so they have had to be held in the museum’s galleries. That has involved a considerable organizational and technical effort, as well as considerable restrictions and extra costs. This is a key reason for the planned extension. A second reason is the lack of galleries where, in addition to the active exhibition program, the constantly growing collection of modern and contemporary art can be permanently presented. There is insufficient space to exhibit donations and works permanently loaned by artists, from artists’ estates and from private collections. 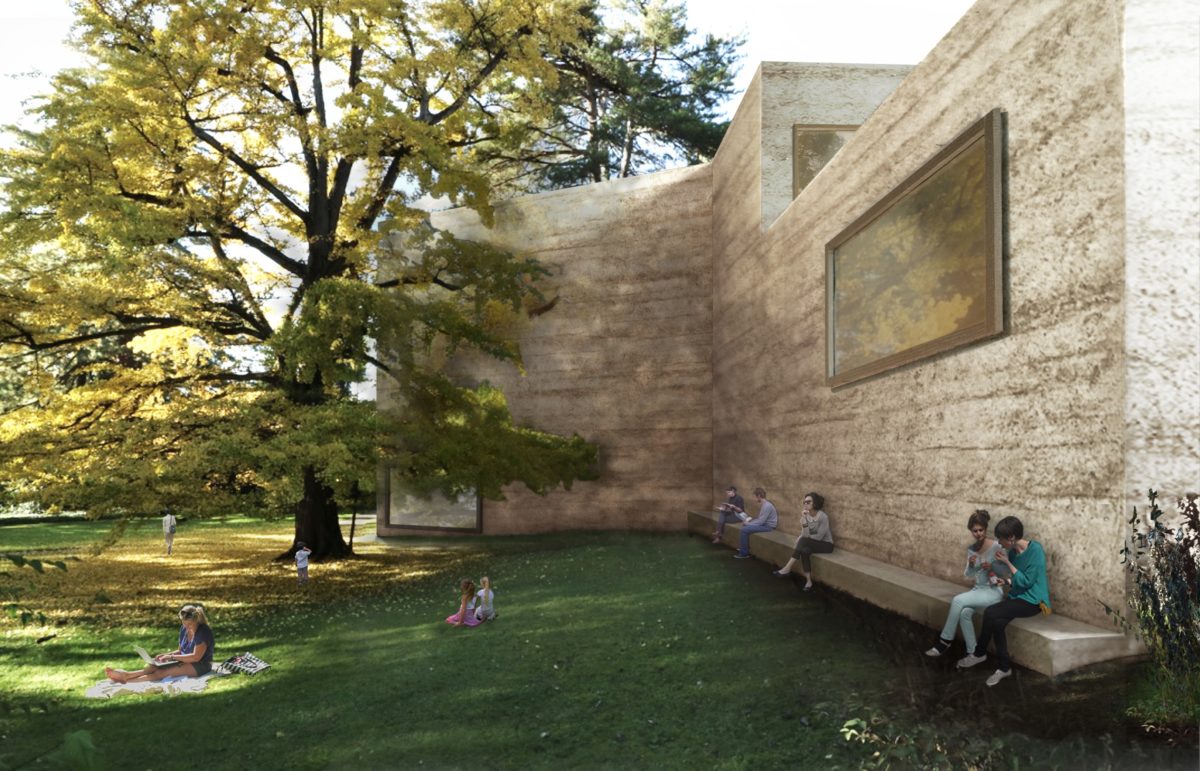 A unique opportunity for extension has now arisen with the acquisition of the neighboring Iselin-Weber Park. That park adjoins the Fondation Beyeler’s park to the south, beside the museum restaurant, being separated only by the Bachtelenweg. The extension will be constructed along the Bachtelenweg, thereby permitting the connection of the two parks. The previously private Iselin-Weber Park with its mature trees and a water lily pond will thus be made accessible to the public. Through the extension, a new recreational area will be created for the general public in the heart of Riehen. The link between the Fondation Beyeler and the centre of the village will be strengthened. As in the past, the Bachtelenweg will remain accessible for neighboring residents, farmers, bikers and walkers going to the Langen Erlen. 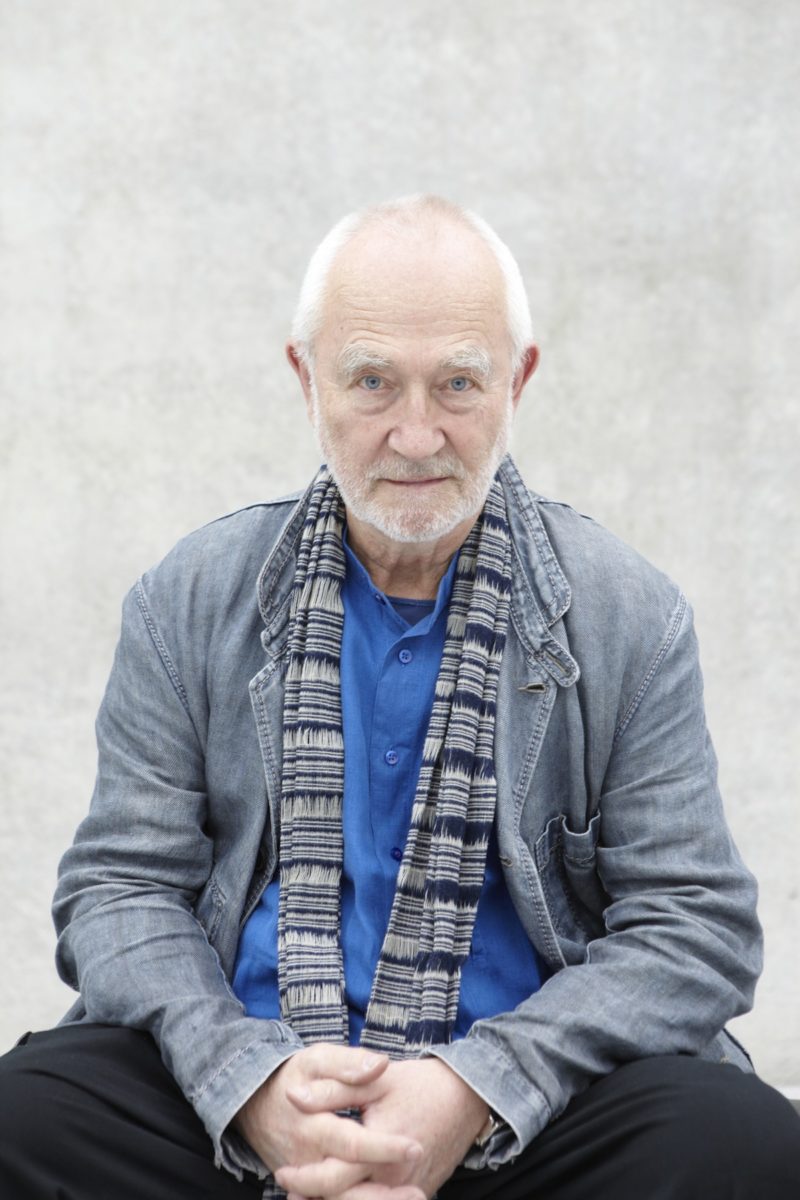 At the end of a design study involving eleven renowned architectural firms from all over the world, a body of international experts unanimously selected the Atelier Peter Zumthor to realize the extension project for the Fondation Beyeler.
Peter Zumthor’s design distributes the various functions between three relatively small buildings and is consequently a project that is adapted to Riehen’s village-like character and that blends harmoniously into the natural environment. Zumthor plans a simple service building for administration and deliveries, a transparent pavilion for events and a House for Art. Together, they create a subtle link between the two parks, which were designed by the same landscape architect, Jean-François Caillat, in the early 19th century. 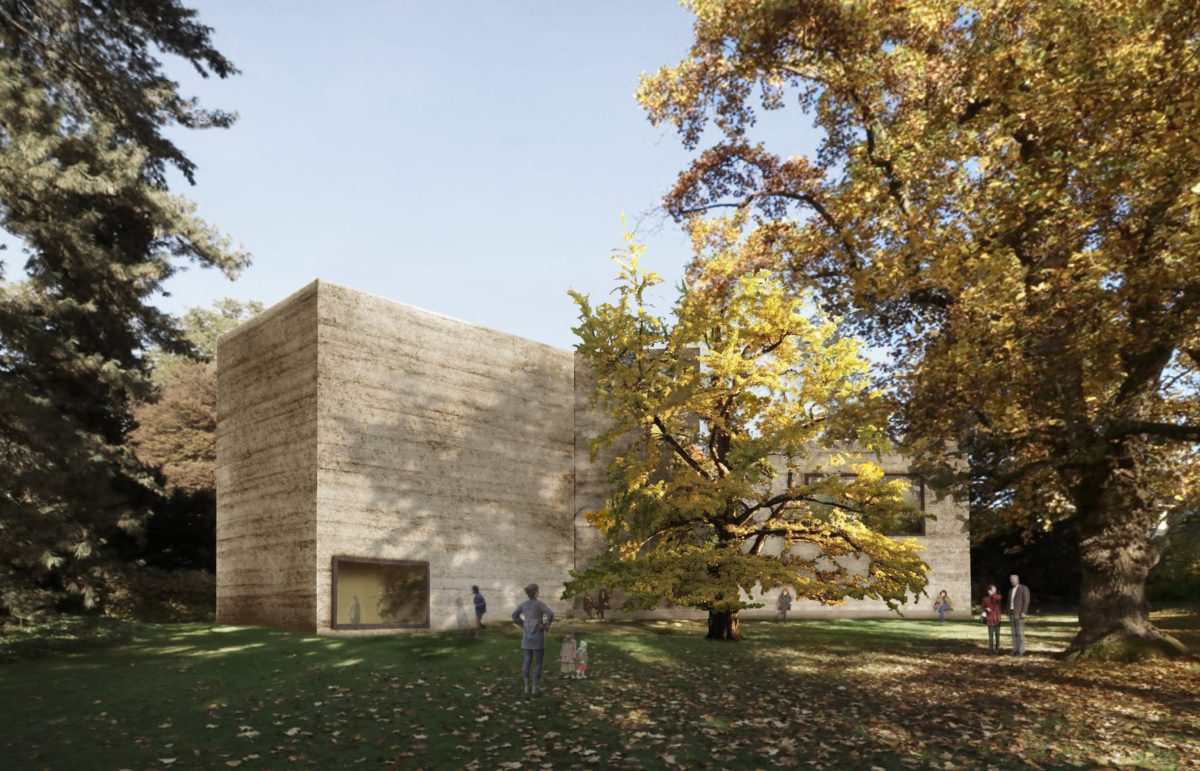 With the extension project of the Atelier Peter Zumthor, Renzo Piano’s existing modern museum building and the historic buildings from the 18th century, the Fondation Beyeler is creating a unique architectural ensemble. The size of the park, which is already greatly appreciated by visitors, will be doubled. The extension project (acquisition of the land and existing buildings, funding of the new building, and operating and maintenance costs for the first ten years) is being privately financed. An amount of CHF 50 million has already been firmly committed. Generous donations from the Wyss Foundation and the Daros Collection of the Stephan Schmidheiny family provide the cornerstone for the project’s realization. Overall, the extension building and its launch are expected to cost CHF 100 million.
On Friday May 5, in the context of an Open Day, the new park will be accessible to all the inhabitants of Riehen and admission to the museum will be free of charge. The Atelier Peter Zumthor’s project with plans, models and visualizations will be presented on the underground floor of the Fondation Beyeler from Friday, May 5 to Sunday, May 7. From Wednesday May 10 to Tuesday May 23, the plans and models will be exhibited for two weeks in the Town Hall of Riehen, Wettsteinstrasse 1, 4125 Riehen. (press release)