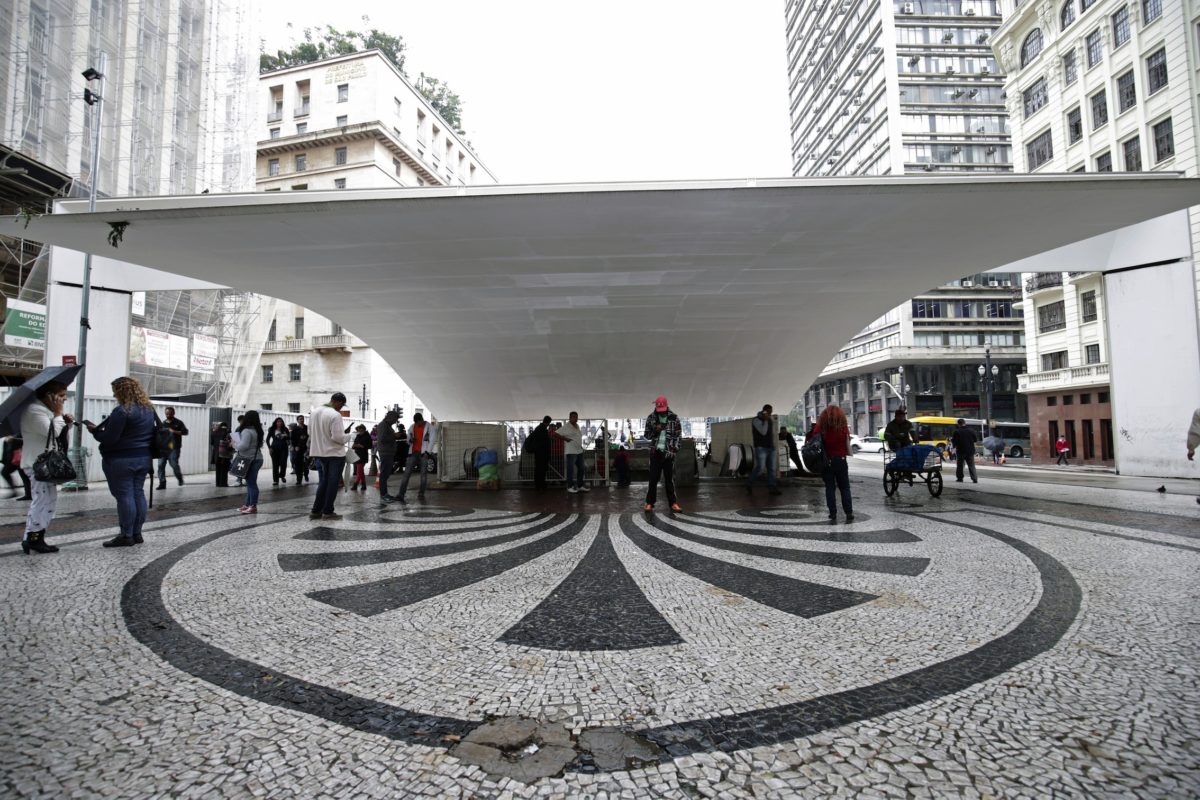 The Japan Art Association has today announced the recipients of the 2016 Praemium Imperiale Awards: 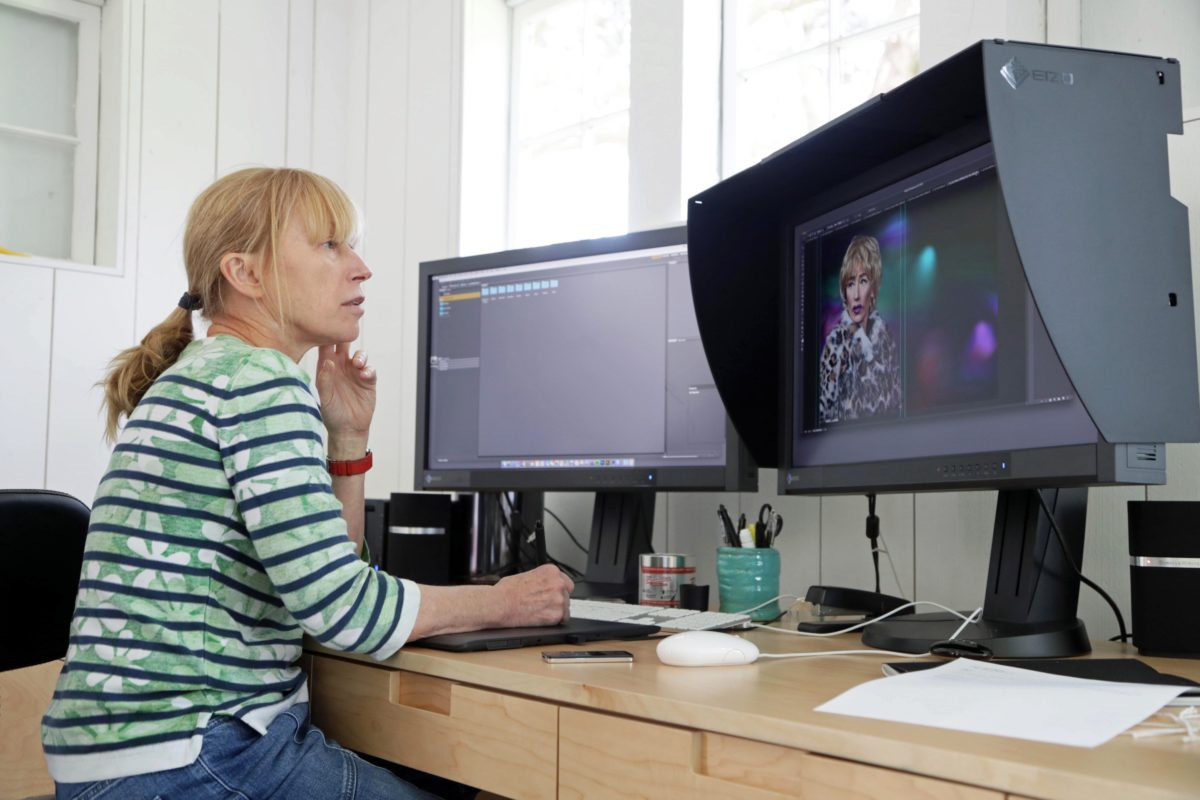 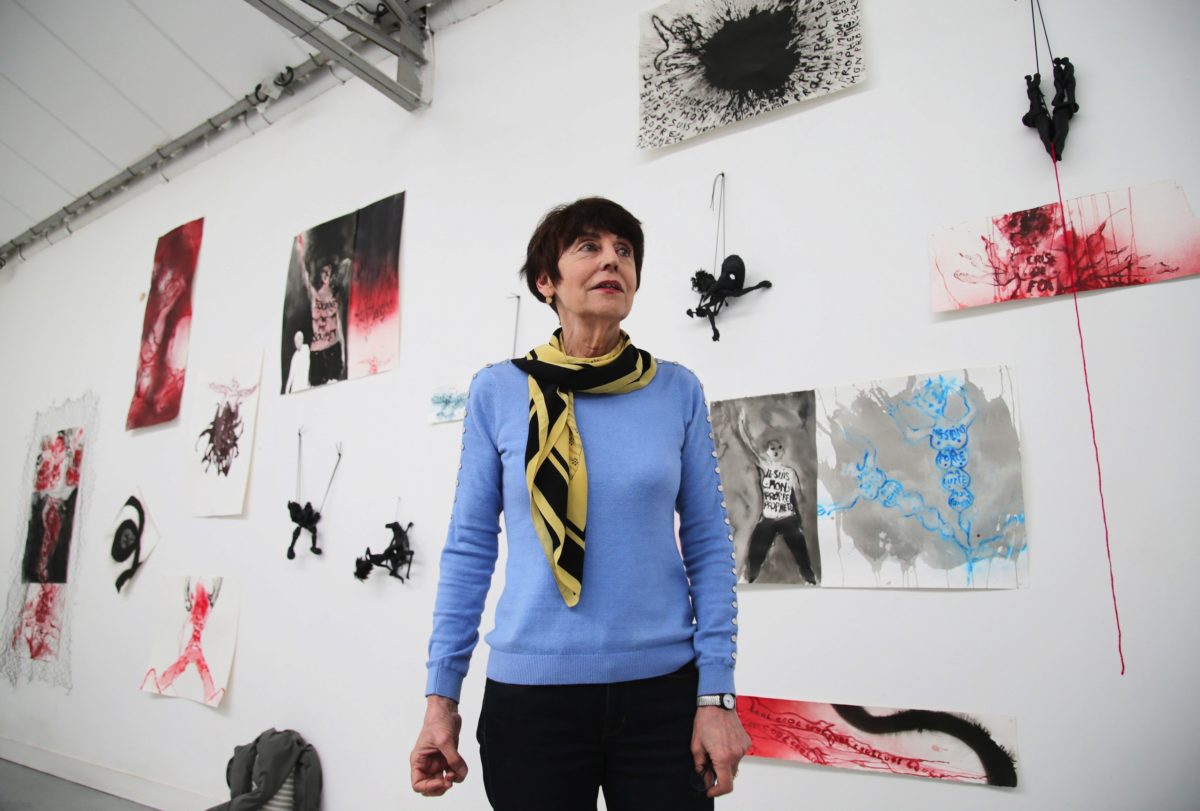 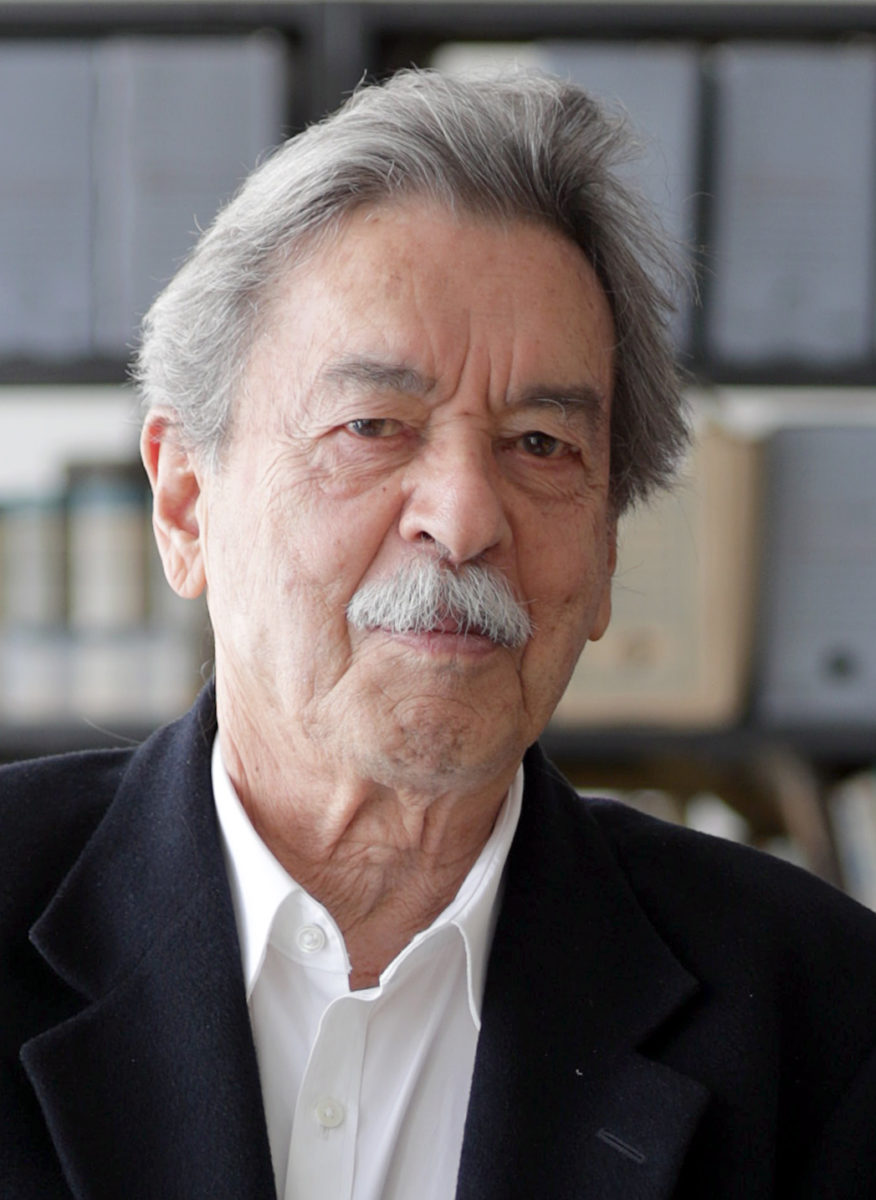 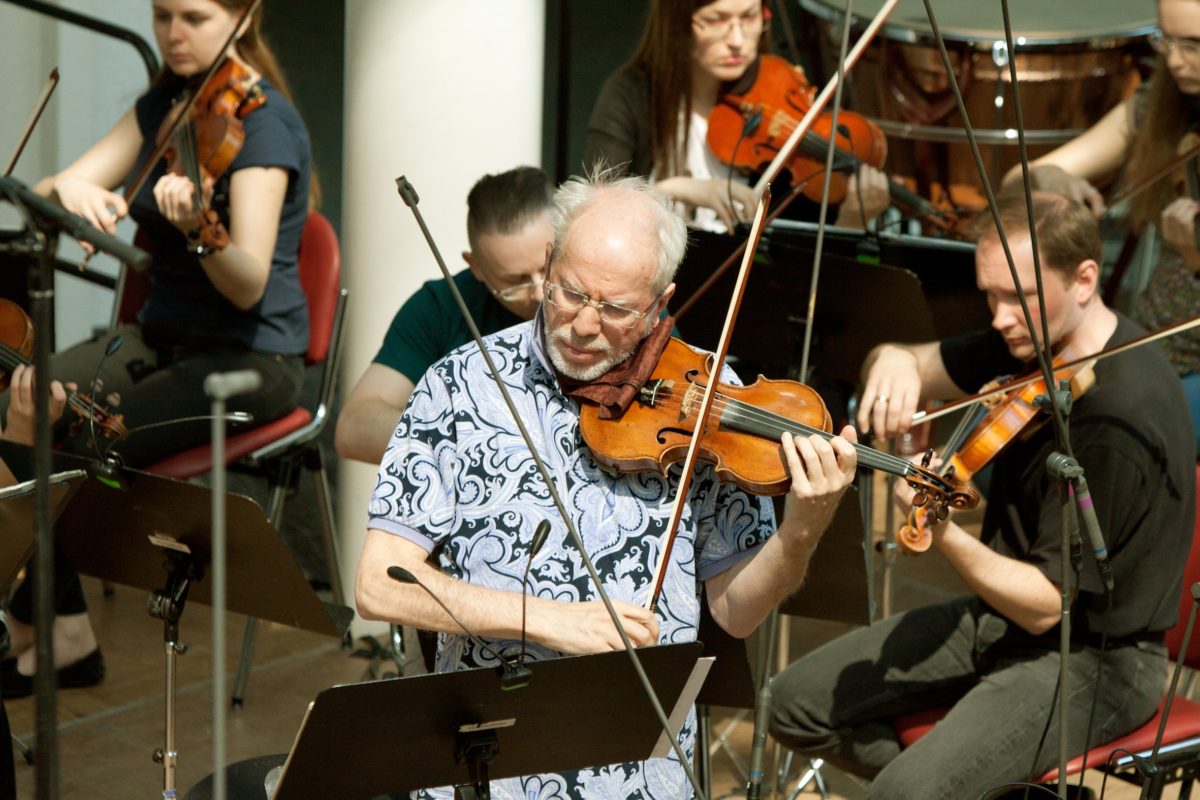 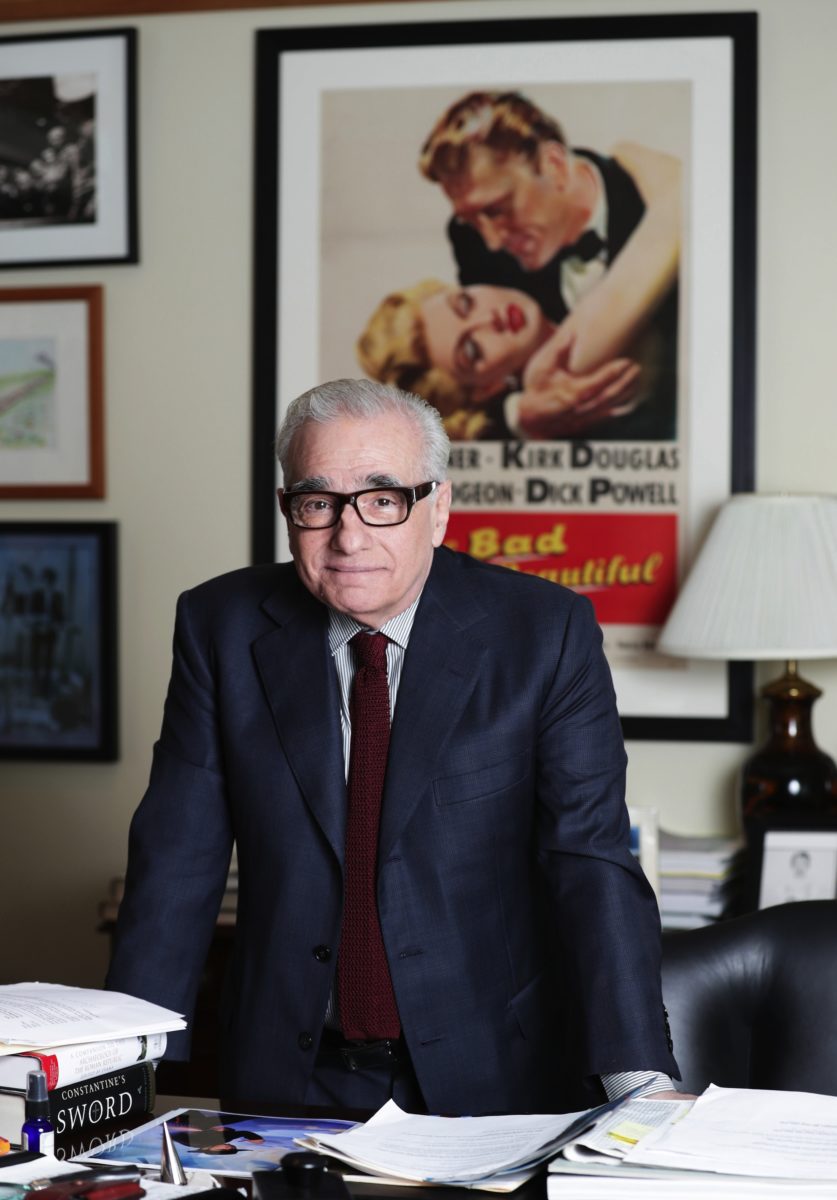 Theatre/Film: Martin Scorsese
Since 1989, the Praemium Imperiale Awards have been given annually in the categories of Painting, Sculpture, Architecture, Music and Theatre/Film to cover fields of achievement not represented by the Nobel Prizes. The Laureates are chosen from a list submitted by six International Advisors and submitted to the Japan Arts Association.
Violinist Gidon Kremer is the first Latvian artist to win the Praemium Imperiale Award for Music and, like in previous years, the variety of nationalities represented by this years’ Laureates highlights the International Advisors’ global outlook in their selection of candidates.
The awards will be given out by His Imperial Highness Prince Hitachi, Honorary Patron of the Japan Art Association and younger brother of the current Emperor of Japan, in a ceremony in Japan this October. Each Laureate receives an honorarium of 15 million Yen (c. £100,000; 117.000 Euro).
In addition to the Praemium Imperiale Awards, there also is a yearly Grant for Young Artists. This year’s recipient organisation for this award is the Five Arts Centre in Malaysia. Selected by International Advisor Yasuhiro Nakasone, the former Prime Minister of Japan, the Five Arts Centre is a collective of artists and producers using different performing arts to inspire communities and support young artists.