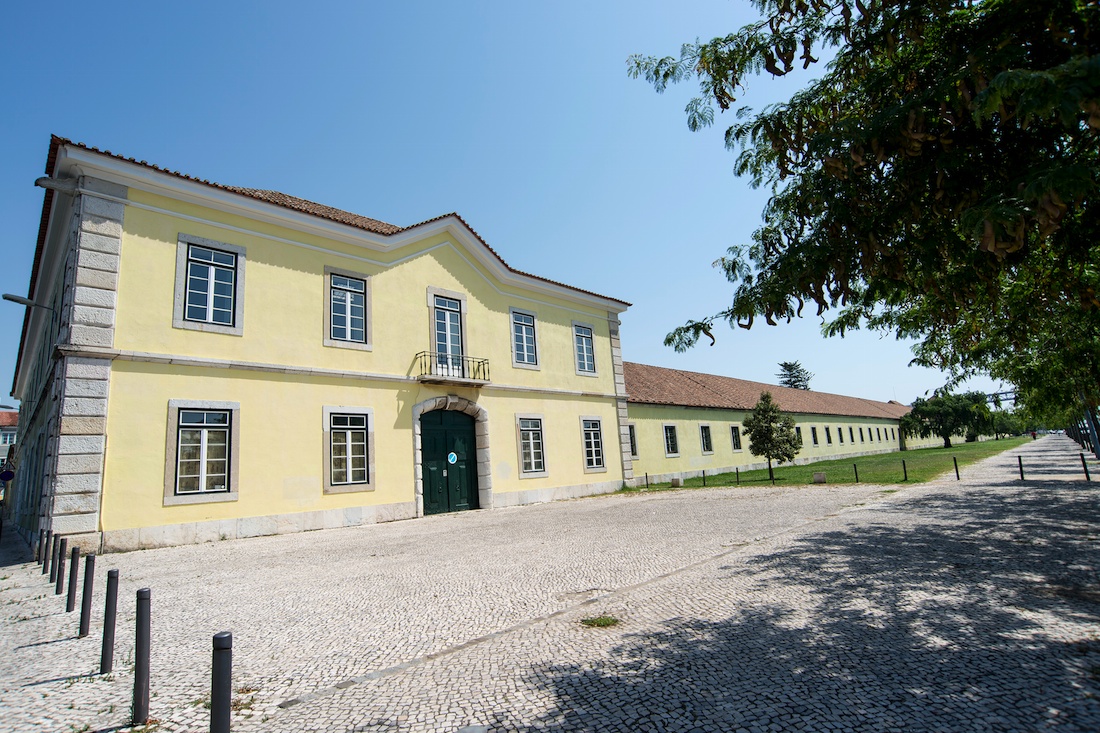 und hier die Pressemeldung dazu: Portugal, and its growing art market, is the destination chosen by IFEMA for the organisation, beyond our borders, of the first contemporary art fair under the ARCO brand. Thus, ARCOlisbon will come into existence in 2016, from 26 to 29 of May, in the Fábrica Nacional da Cordoaria, located in Belém, with the participation of 40 international galleries selected by the Organising Committee.

Portugal, one of ARCO’s long-standing allies, has been chosen for this new project by IFEMA as one of the most attractive cultural hotspots with an increasingly dynamic market, worthy of a relevant and stable art event on the contemporary art fairs circuit.The opportunity and support created by this project for Portuguese galleries will be enhanced even further by the progressive recovery of the Portuguese economy, which began to stabilise in the last quarter of 2015, as well as the return of international investment in the real estate market among others, which in recent years has been attracting Brazilian and Chinese investors. Another positive factor is the rise in tourism in Portugal, which has grown considerably in recent years, with 2014 being the year with the biggest increase in reservations across Europe, particularly attracting tourists from Spain, United Kingdom, Germany, France and Brazil, many drawn by its cultural offer.

Around 40 international art galleries selected by an Organising Committee will, either exclusively or as part of their programme, present artists capable of establishing an open and constructive dialogue with the Portuguese creative scene.

Hence, using a format of limited dimensions, honing in on the Outstanding Artist concept, ARCOlisbon will provide the perfect moment to present artists who dialogue with Portuguese creators and reflect the natural connections with Spain and Brazil, and with the different scenarios to have sheltered artists who were fundamental for the definition of Portuguese art. In short, a series of influences and connections that have persisted over the years, that ARCOlisbon will give a voice to while raising their profile.