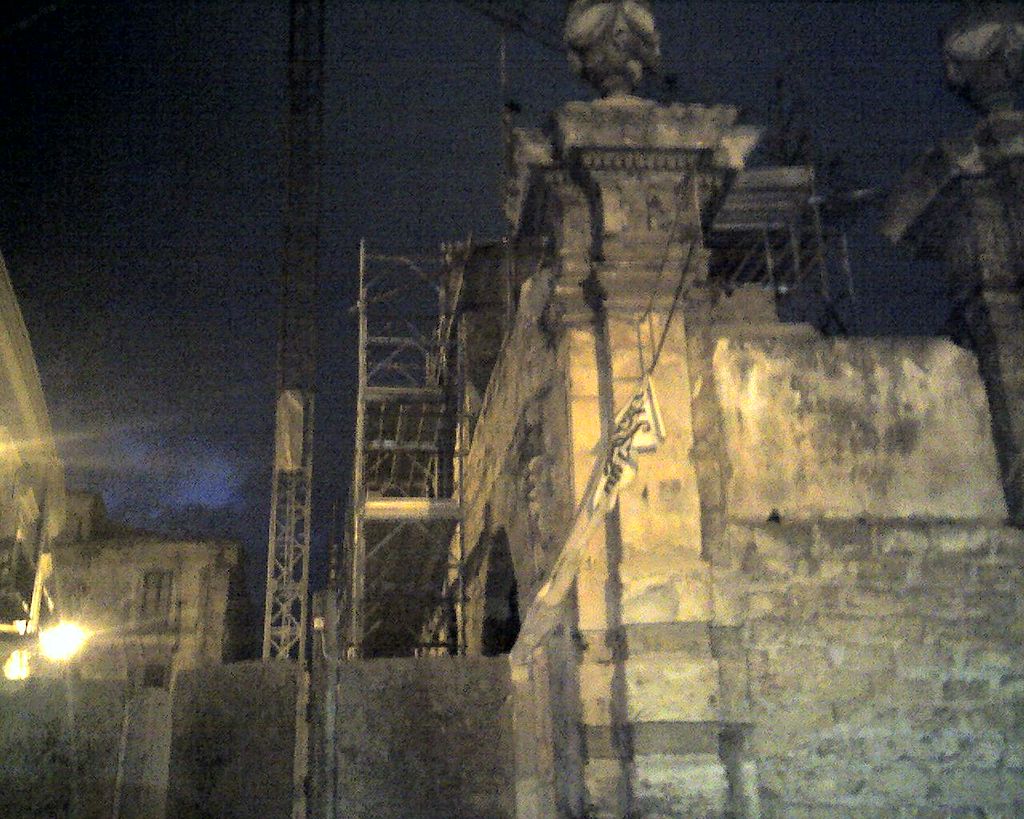 Manifesta 12 launches a specific programme for Palermitans in the historical Teatro Garibaldi, inviting the local community to share ideas with Manifesta 12 before the biennial opens in Palermo in 2018.
On Thursday, 13 July at 6 pm, an iconic historical building in Palermo, the Teatro Garibaldi reopened its doors with an exciting cultural programme in anticipation of the Manifesta 12 biennial to be held in Palermo in 2018. “Aspettando Manifesta 12” (Waiting for Manifesta 12) is a multilayered program designed to raise awareness among Palermitans about the fact that Manifesta 12 is coming to their city and to provide them with a social hub to proactively learn about and share ideas with Manifesta 12.
Exhibition „Manifesta Cultural Histories„: Within the program, visitors can explore the biennial’s history with an archival exhibition created by the Manifesta team called “Manifesta Cultural Histories”. The exhibition uses photographs, video, text and artefacts to reveal the stories and ideas behind previous Manifesta editions. Free guided tours are available throughout July from Tuesday to Saturday from 10 am to 7 pm for groups of up to 15 people. A reservation is required and can be made via telephone: +39-333.6330044 or email: m12 [a] manifesta.org during booking hours (Monday to Friday from 10 am to 7 pm).
Manifesta 12 Pop-Up Library: Palermitans are also invited to visit the new Manifesta 12 pop-up library, which features a selection of books and publications on contemporary art, architecture and visual culture from the Manifesta archive, as well as donations from Italian publishers and cultural institutions. It includes a special children’s section, as well as a café serving drinks and light bites, creating a convivial space within Teatro Garibaldi.
Workshops: The Manifesta 12 pop-up library will also feature “Fatimide’s Tales”, a project initiated by the Manifesta 12 education team with Palermo-born artist Gabriella Ciancimino and students from the Amari Roncalli Ferrara School and kids of Piazza Magione, situated next to Teatro Garibaldi. In a series of workshops, the artist and children have explored past and future stories of the square, reflecting on what it has been and what it could become. These stories were brought to life in a series of drawings by the children, which were collected into a large handmade book, and available to read in the Manifesta 12 pop-up library. The artist Gabriella Ciancimino has recreated the drawings into illustrations for the windows of the Manifesta 12 pop-up library. 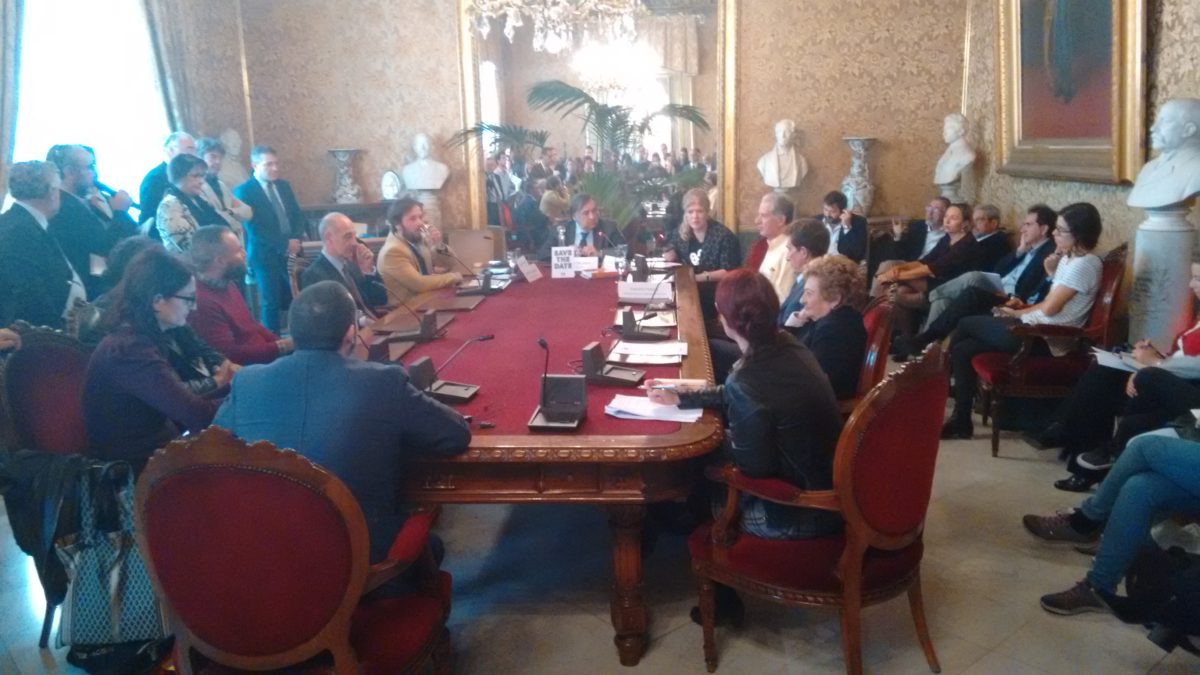 Film Screenings: In addition to the exhibition, pop-up library and café, “Aspettando Manifesta 12” will host film screenings, including the unique ArtDocs produced for Manifesta 11 in Zurich in 2016 by the edition’s curator Christian Jankowski. ArtDocs is a collaborative documentary series created by students, teenagers, artists and local professionals for Manifesta 11. Through experimental storytelling and filmmaking, the documentaries offer a glimpse into the making-of process of each newly commissioned work for Manifesta 11.
Lectures: In the autumn, a series of lectures, workshops and discussions dedicated to the ideas behind Manifesta’s past editions will be held in Teatro Garibaldi as part of “Aspettando Manifesta 12”. The team is working on organising events with a diverse range of artists, curators and creatives who have participated in previous Manifesta editions and will be invited to Palermo to share ideas and stimulate international networking within the local community.
Hedwig Fijen, Director of Manifesta : “The nomadic nature of the Manifesta biennial requires the proactive engagement and participation of local audiences and communities well ahead of the biennial, which will allow for a seamless passage from ‘Aspettando Manifesta 12’ to the making of Manifesta 12”.
Leoluca Orlando, Mayor of Palermo, and Andrea Cusumano, Councilor of Culture: “After necessary security work, Teatro Garibaldi re-opens to the city as the Manifesta 12 headquarter. Once the biennial is over, Teatro Garibaldi will become a city theater again. It is another example of a historical building that has been returned to the city in anticipation of Palermo becoming the Italian Capital of Culture in 2018.” – Manifesta 12 Palermo 16.06.18 – 04.11.18
www.manifesta12.org
#Manifesta12Palermo