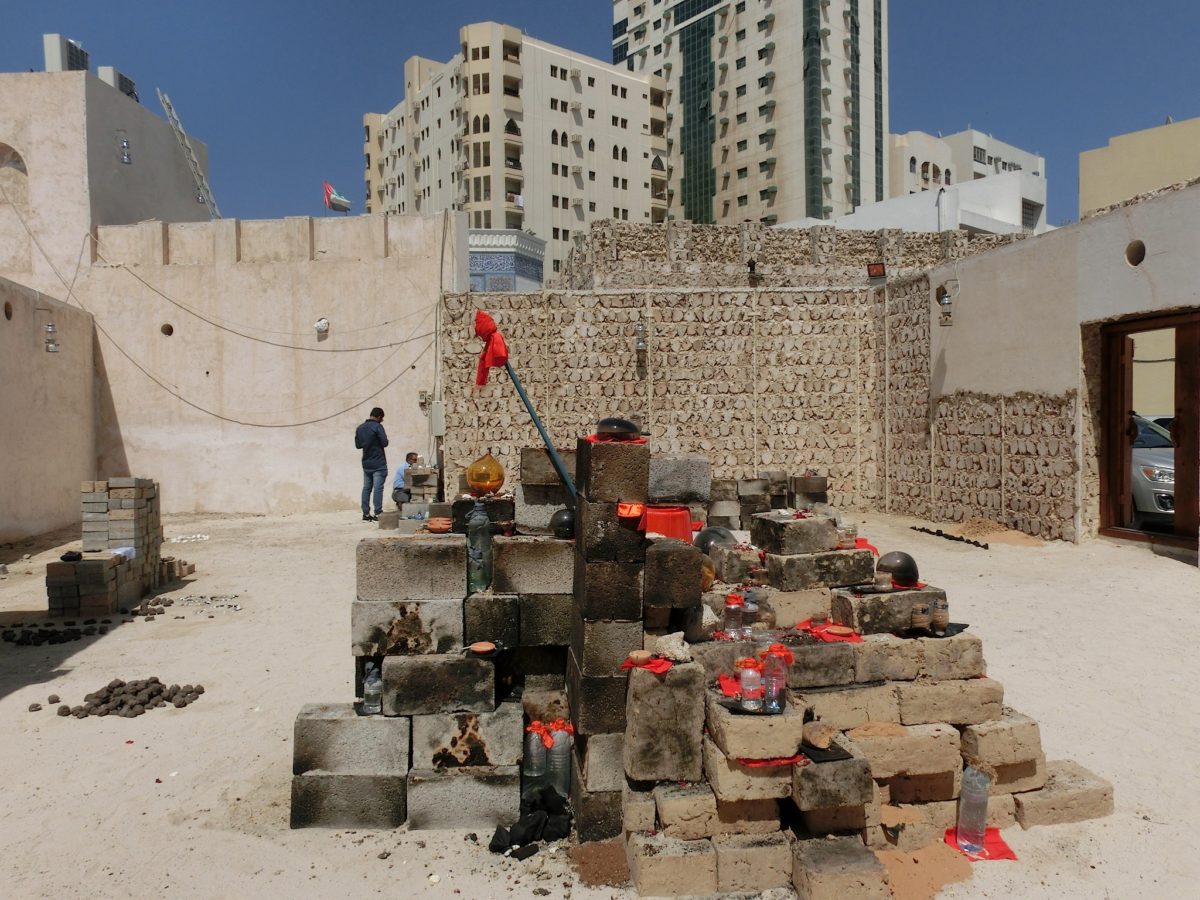 Dineo Seshee Bopape (South Africa) is the recipient of the Future Generation Art Prize 2017, the 4. edition of the first ever global art prize for artists under 35, founded by the Victor Pinchuk Foundation. The winner was announced by the international jury at the award ceremony in the PinchukArtCentre, Kyiv, Ukraine on 16 March 2017. 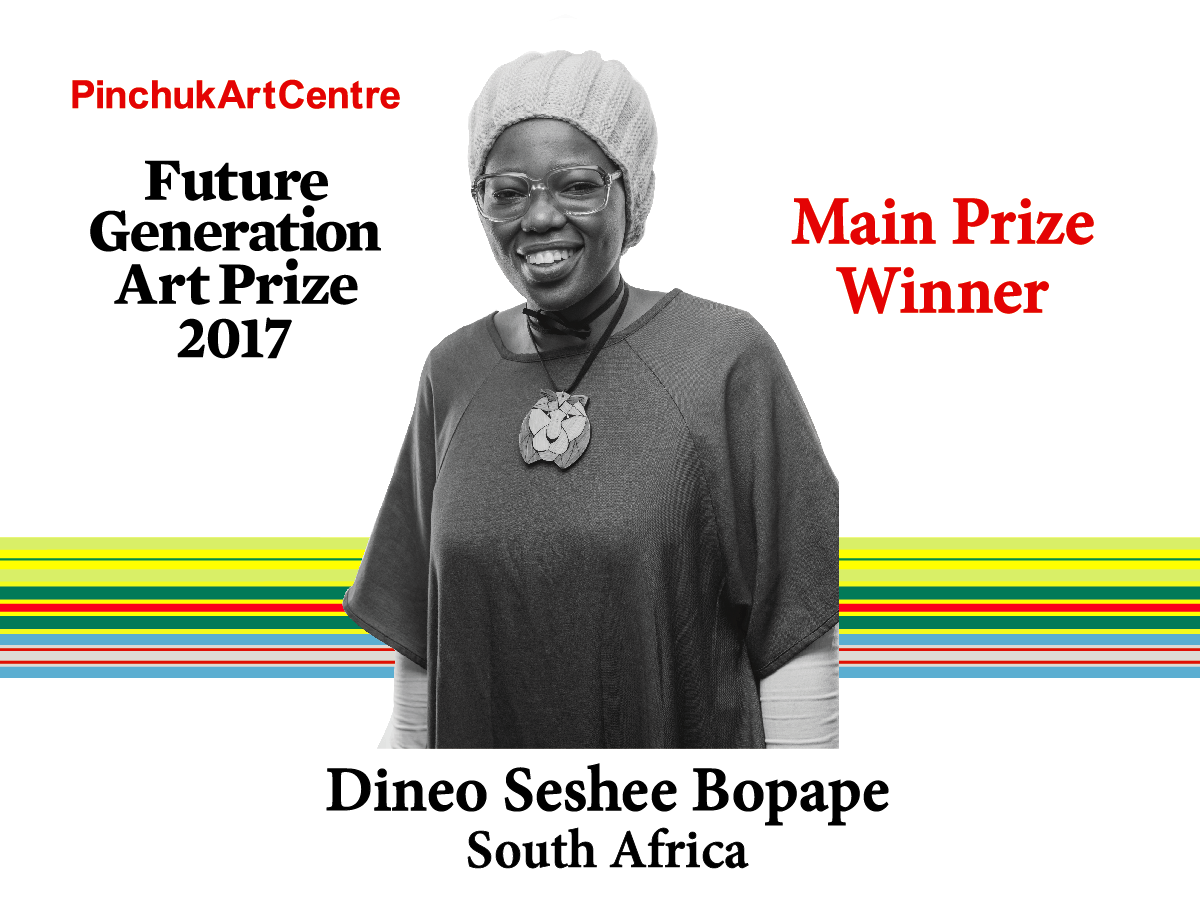 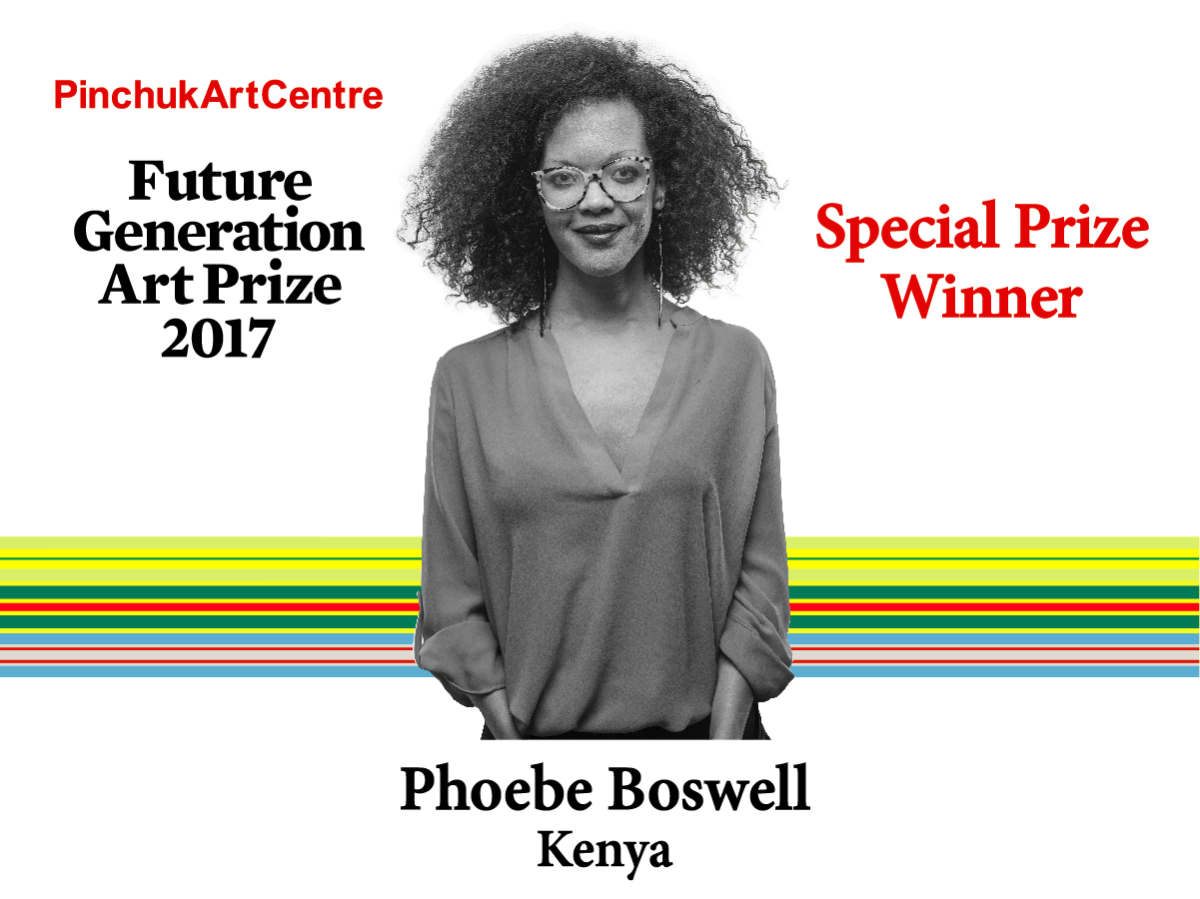 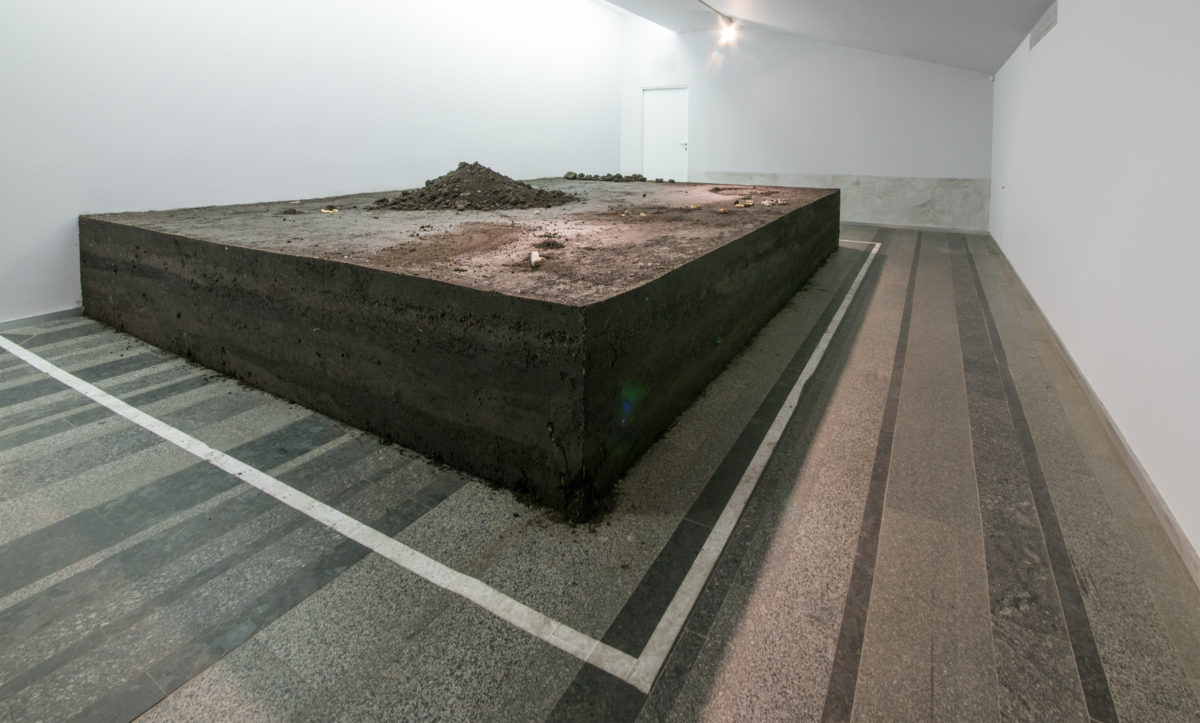 Introducing Dineo Seshee Bopape, the winner of the Future Generation Art Prize 2017, the jury stated:
„An earth sculpture made of rich black local soil acts as a platform for objects, organic forms and geological fragments that represent actions and symbols. The artist creates ceramic hand casts that express gestures of labour and of protest. Her arrangements of minerals, stones and gold leaf suggest forms of extraction. The work is a metaphor for the land and for landlessness; for wealth and poverty; for new life and mourning. Burnt herbs and crystals act as agents of healing for young artist who lives and works in Post-Apartheid South Africa. In recognition of her formal innovation and political symbolism, we are delighted to award the 2017 Future Generation Art Prize to Dineo Seshee Bopape.“ 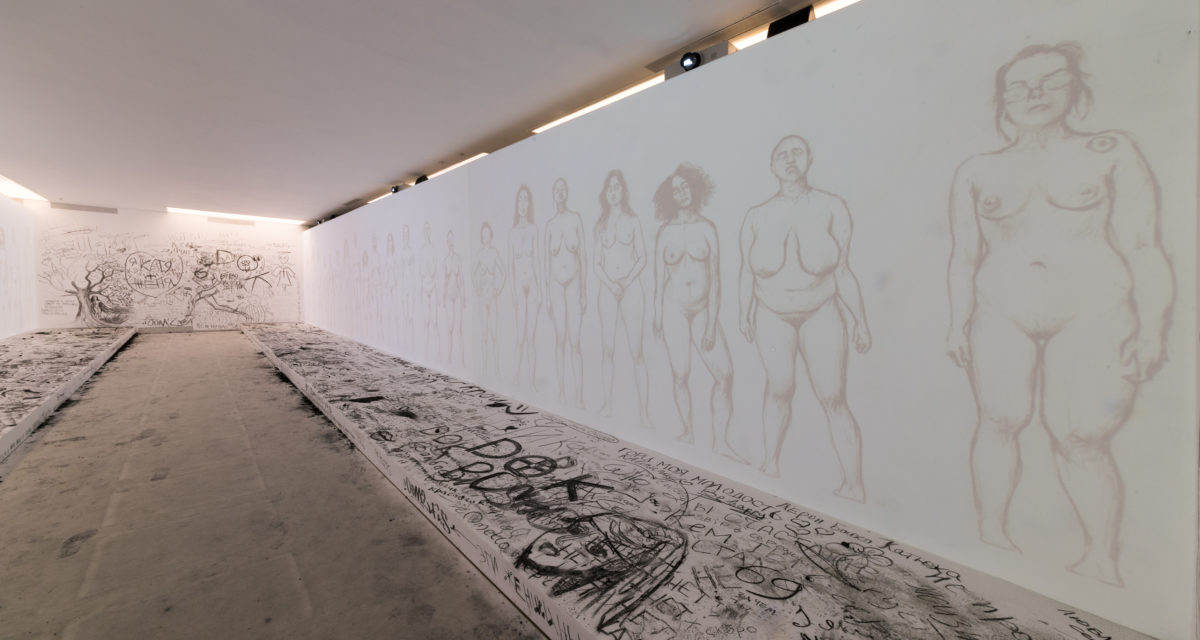