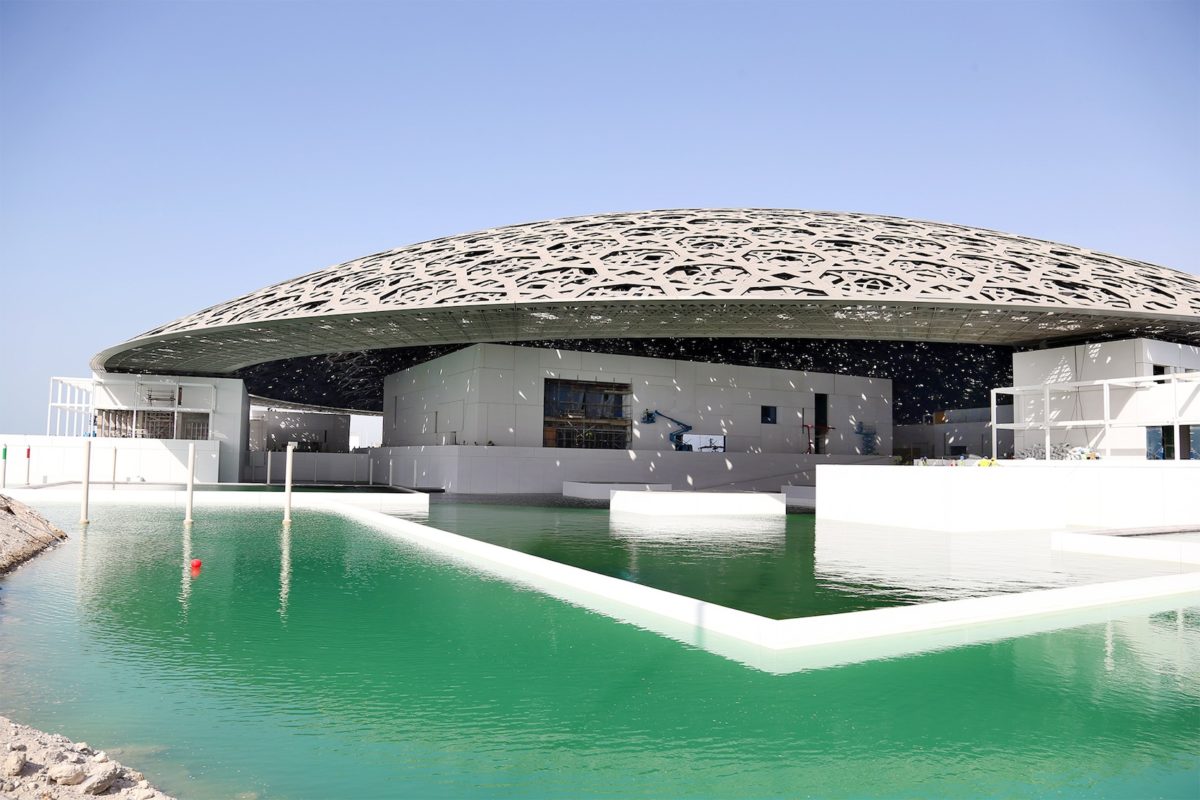 Abu Dhabi Tourism & Culture Authority (TCA Abu Dhabi) has announced the appointment of Manuel Rabaté as Louvre Abu Dhabi Director and Hissa Al Dhaheri as Louvre Abu Dhabi Deputy Director. French national Rabaté has been the CEO of Agence France-Muséums since 2013, the entity established to support the creation of the museum which is born from an intergovernmental agreement between Abu Dhabi and France. A UAE national, Al Dhaheri assumes her role from a former post as Head of the Louvre Abu Dhabi project at TCA Abu Dhabi, the authority responsible for conserving and promoting the heritage and culture of the capital and leveraging them in the development of a world-class, sustainable destination of distinction. Rabaté and Al Dhaheri have worked on Louvre Abu Dhabi for more than 8 and 6 years.

Awarded as Knight of the National Order of Merit, Rabaté started working with several recognised figures of the French cultural world and spent his entire career in some of the most prestigious French museums. He graduated from the Institut d’Etudes Politiques de Paris and the HEC business school. He first joined Musée du Louvre as Deputy Director of the auditorium where he participated in the creation of new programmes accompanying the creation of the Islamic Arts department. He then joined Musée du quai Branly for its opening as Deputy Director of cultural development. He managed the launch of the museum’s first traveling exhibitions, including Masques – Beauté des Esprits at the Bahrain National Museum. He has chaired several years the think tank Culture & Management and taught Arts and Cultural Management at Paris-Dauphine University in France and Paris-Sorbonne University Abu Dhabi. A strong supporter of Louvre Abu Dhabi since the earliest stage, he has been part of the project from its conceptual phase until its operational implementation coordinating at Agence France-Muséums, the expertise of all the French museums partners of Louvre Abu Dhabi and setting up the team in Abu Dhabi.

Al Dhaheri holds a BA in International Studies from Zayed University and an MA in Gulf Studies from Exeter University, UK. Prior to joining the Louvre Abu Dhabi team, she lectured global studies courses at Zayed University, Abu Dhabi. Her journey at Louvre Abu Dhabi began working on developing the human capital for the Saadiyat Cultural District Museums, introducing the Museum Scholarship Programme for Emiratis. Today, she is managing the relationship with the French partners to oversee and implement the multifaceted museum. She has continuously represented the project and participated at international conferences, including the Thinkers and Doers Conference at the Arab World Institute in Paris and the New York Times Art for Tomorrow Conference in Doha.
Construction of Louvre Abu Dhabi is nearing its final stages. The building will then enter an important preparation phase, essential for a museum of this magnitude, that includes testing, art installation and development of the visitor experience ahead of the official opening. Louvre Abu Dhabi will welcome visitors in 2017 and its opening date is expected to be announced soon. (press release)