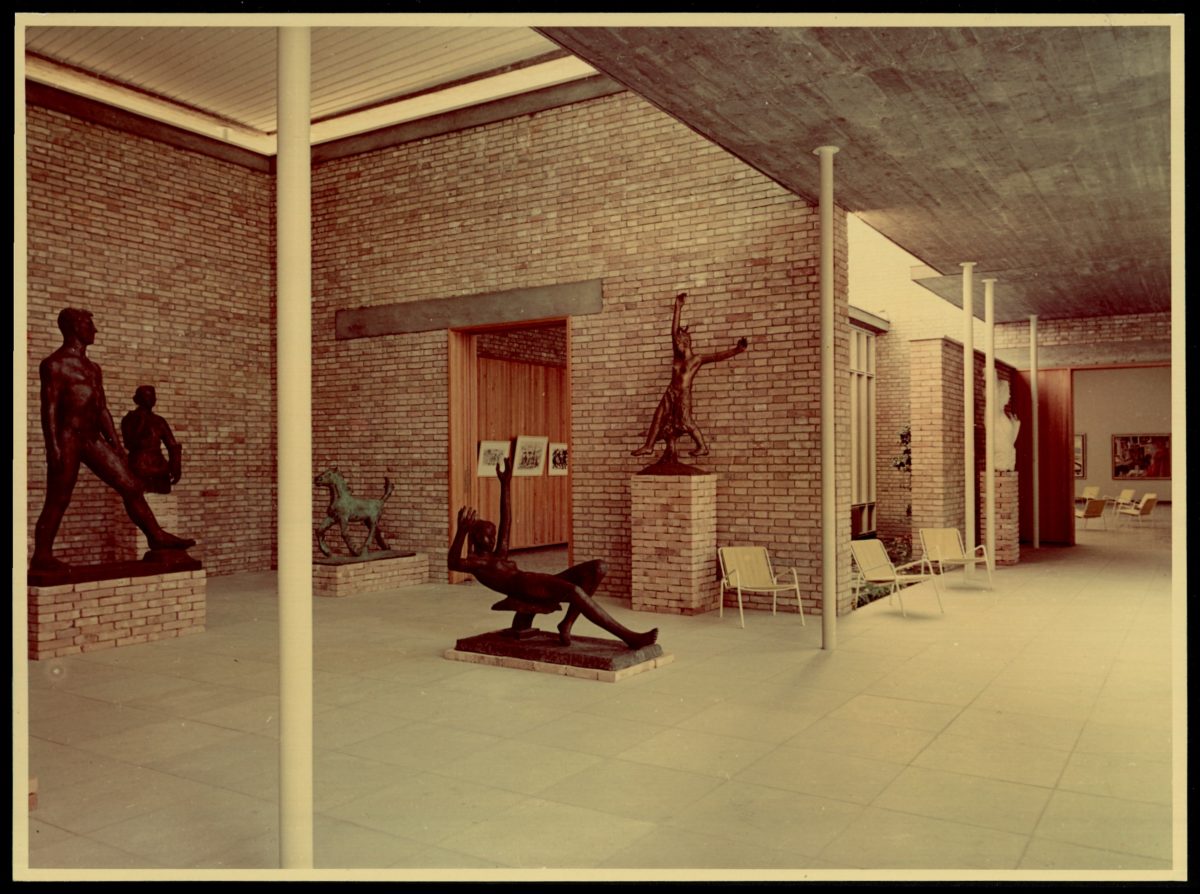 The exhibition at the Swiss Pavilion at the 57th Venice Art Biennale will be entitled «Women of Venice». New works will be created for the pavilion, which will deal with Alberto Giacometti’s legacy and cosmos.
«Women of Venice» by Swiss curator Philipp Kaiser is the name of the exhibition due to be shown at the Venice Art Biennale in 2017. With his creation for the Swiss Pavilion, Mr Kaiser aims to explore concepts of national identity as well as cultural policy contexts. The display is also intended as a homage to Alberto Giacometti (1901-1966), whose relevance for contemporary art has, according to Mr Kaiser, been underestimated so far. New productions will be specifically created for the exhibition that deal with Giacometti’s heritage and universe.
Alberto Giacometti is without doubt one of the most influential Swiss artists of the 20th century. This makes his absence from the Venice Art Biennale all the more surprising. In fact, Giacometti, who lived in Paris, was repeatedly requested to represent Switzerland with an exhibition in Venice – a request that the artist regularly declined. From an early age on, Alberto Giacometti, who was born in Borgonovo in the Canton of Grisons, saw himself as an international artist and refused to be defined through a national identity. Even when his brother, the architect Bruno Giacometti, built the new Swiss Pavilion in 1952 and Alberto was asked to present an exhibition there, he graciously turned the invitation down and suggested another artist instead. In 1956, he finally consented to put on display a group of cast figures entitled «Femme de Venise» in the French Pavilion. As a form of international recognition for his oeuvre, he was awarded the Grand Prix for Sculpture in Venice in 1962, a few years before his death.
The 57th International Art Exhibition – La Biennale di Venezia takes place from 13 May to 26 November 2017. The Swiss Arts Council Pro Helvetia is responsible for the Swiss contributions to the Biennale di Venezia. The artists will be announced before the end of the year 2016.