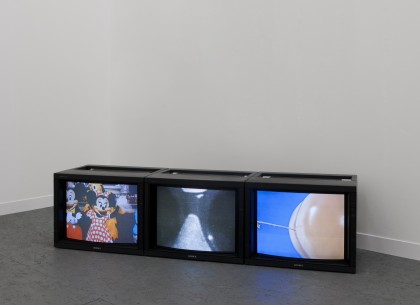 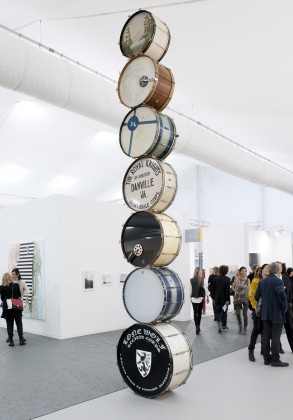 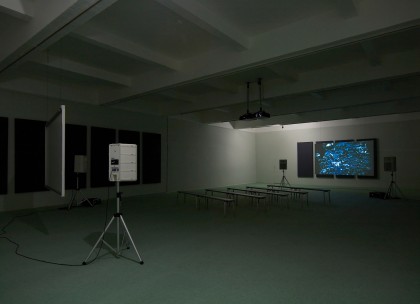 James Richards – Not Blacking Out, Just Turning the Lights Off, Photograph: Chisenhale, London

James Richards (b. 1983)
Not Blacking Out, Just Turning the Lights Off, 2011
Double channel video installation
Commissioned by Chisenhale Gallery
From Rodeo Gallery, Istanbul The Fund enables Tate to acquire works by emerging and leading international artists from London’s Frieze Art Fair. This year £150,000 has been made available for the Fund. With Tate’s annual government funding for its acquisitions effectively frozen since 1982, the Fund helps provide a much needed contribution towards Tate’s ongoing campaign to develop its Collection.

The Fund is organised by Outset which was founded in 2003 as a philanthropic organisation dedicated to supporting new art. The charity focuses on raising private funding from its supporters and trustees for public museums, galleries and art projects.

Nicholas Serota, Director, Tate said: “Outset’s work in championing emerging and re-emerging artists has become a vital component of the contemporary art world. Tate is enormously grateful for the very generous support from Outset that has allowed us to add many important works to the national collection over the past ten years. We are once again excited to be able to select work from Frieze Art Fair in London, so that a broad public at Tate can experience new art as it emerges.”