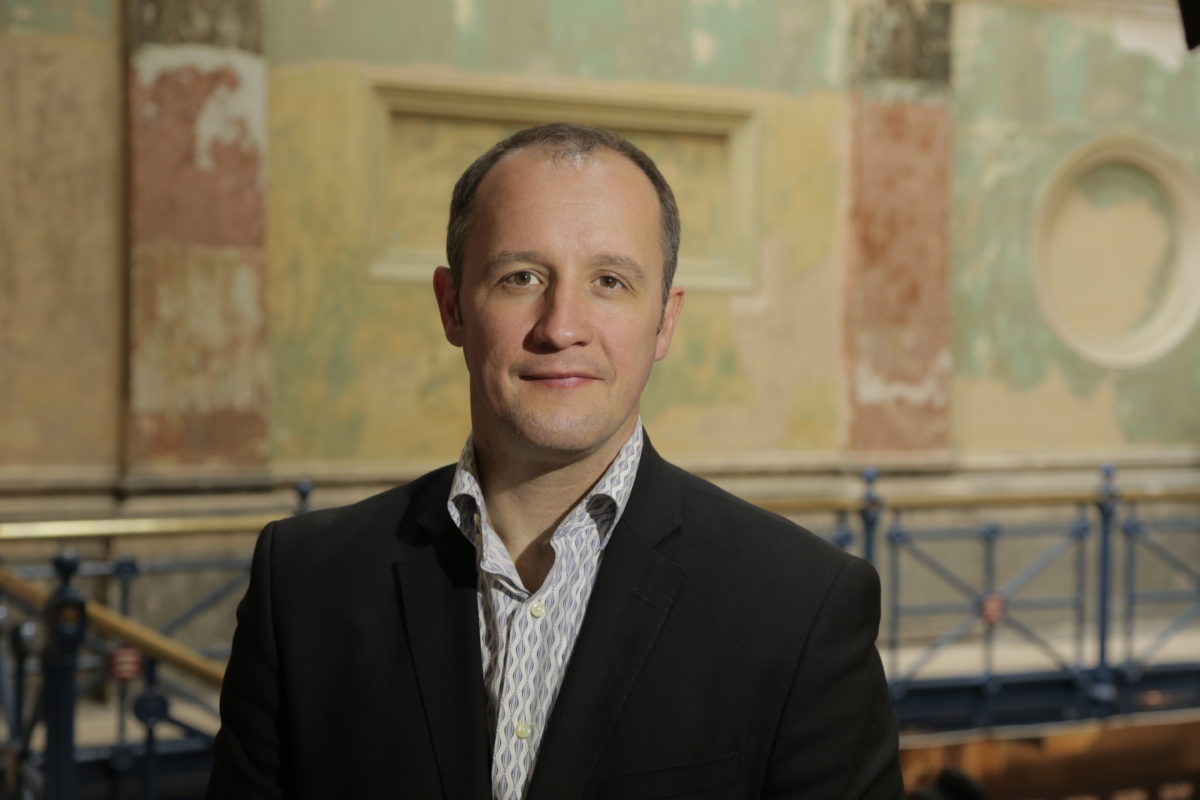 Art Dubai Group today announced the appointment of William Knight as Managing Director and Head of Design at the company.
As owners of the region’s leading portfolio of art and design events in the Middle East and North Africa, Knight has been appointed to lead and develop the company’s design portfolio, which currently includes the region’s largest design event and trade show, Dubai Design Week and Downtown Design, as well as the collectible design fair Design Days Dubai.
Knight has played a prominent role in establishing London as a world-class design destination over 17 years since joining the UK Design Council in 1999. Knight was Deputy Director of the London Design Festival (2004-2012), joining at its inception and playing a critical role in establishing and developing what is now one of the world’s foremost design events. Since 2012 he has been Show Director, Design Trade Events at Media 10 Ltd leading two of the capital’s key annual design events: 100% Design and Clerkenwell Design Week.
Knight’s experience of developing both successful design trade events and high-profile public programming will be fully applied to developing design promotion activity for Dubai. The city is poised to take advantage not only of its regional position but an outstanding commitment to the power of design demonstrated through government investment in the infrastructure of design, exemplified by the rapidly growing Dubai Design District.
Officially taking up his position from 1 March, Knight retains a consultative role with Media 10 Ltd for the forthcoming edition of Clerkenwell Design Week. (Press release)